Jah Cure Arrested In The Netherlands 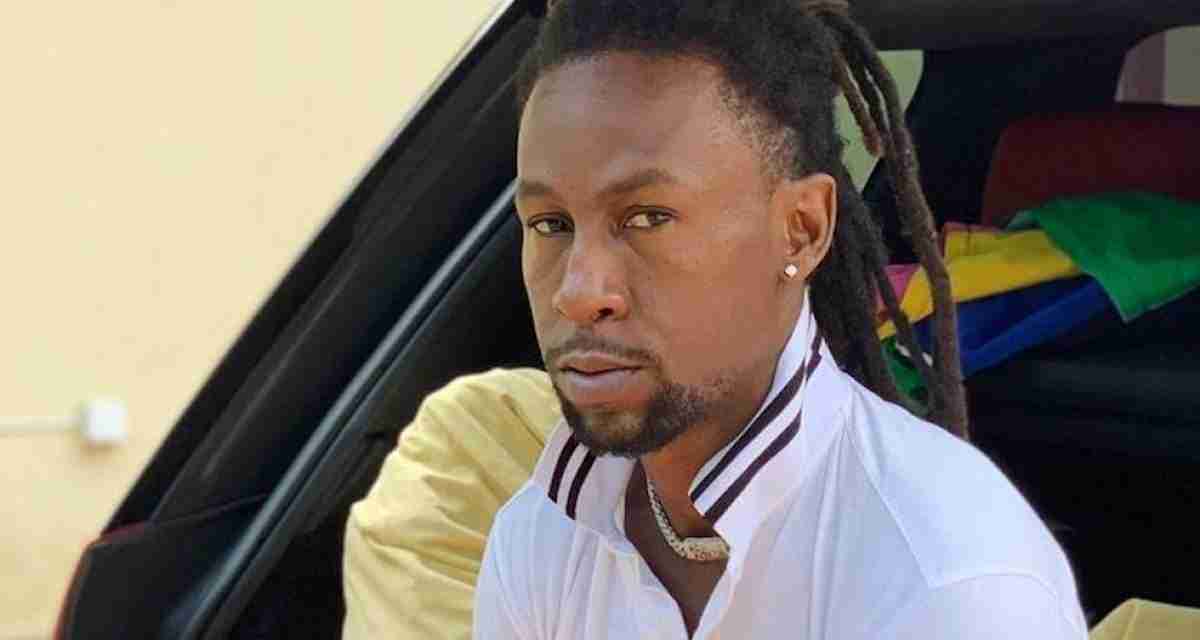 Reports emerging out of the Netherlands are that controversial Jamaican Reggae artiste, Jah Cure, has been arrested for assault and wounding.

Cure is accused of stabbing a promoter in Amsterdam. The promoter was hospitalised and treated.

A report was made to the police and Jah Cure was arrested.

There’s no word yet on what caused the dispute which led to the alleged stabbing. It’s not immediately clear whether he remains in custody.

Jah Cure is in Amsterdam as part of a three-month European tour. The tour began in early August. During the tour he has appeared in Barcelona, Spain and Belgium.

In 1998 he was convicted of rape. He served eight years of a 13-year sentence before he was released.