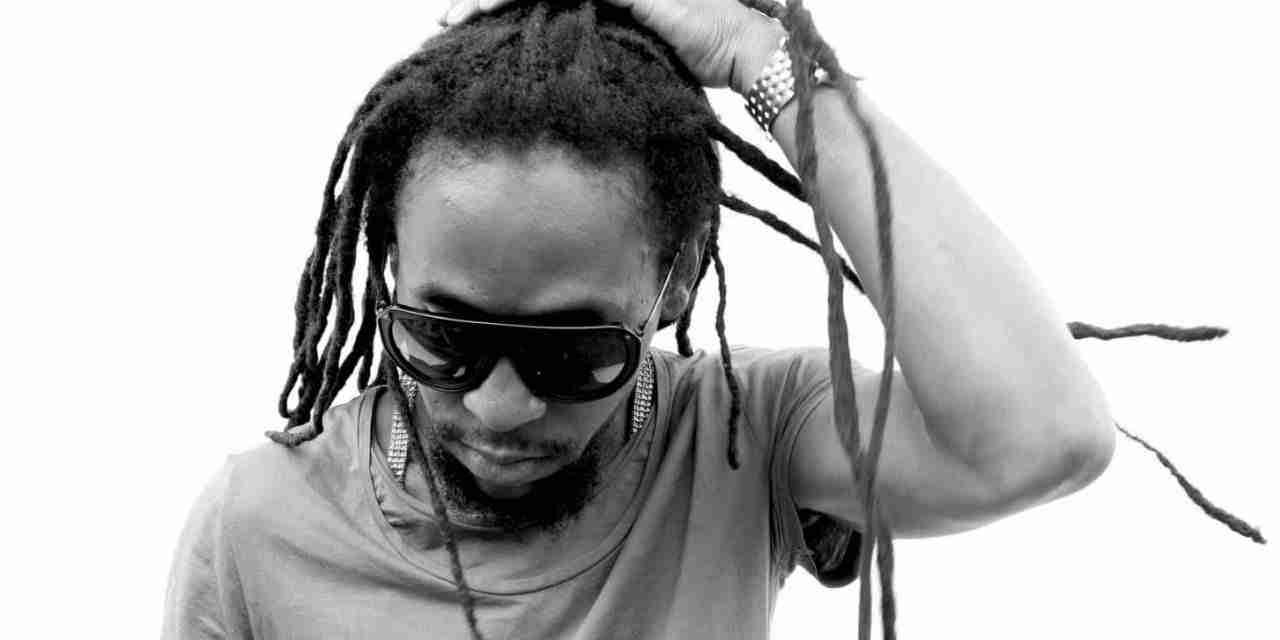 Reggae artiste, Jah Cure, has been sentenced to six years in prison for attempted manslaughter.

Cure was sentenced a short while ago after he was found guilty of attempted manslaughter.

He’s been credited for the time he has spent so far in the custody of Dutch law enforcement.

Dutch prosecutors say Cure was found not guilty of attempted murder. However, his claim of self-defence was rejected by the court.

The 43-year-old singer, is being held at a detention centre outside Amsterdam for stabbing show promoter Nicardo ‘Papa’ Blake in October last year.

Blake, whose Roots Vibes company stages reggae shows in the Netherlands, allegedly sustained injuries to the abdomen and was reportedly hospitalised.

The incident occurred at Dam Square, in the city center of Amsterdam, where Jah Cure was booked for a performance.