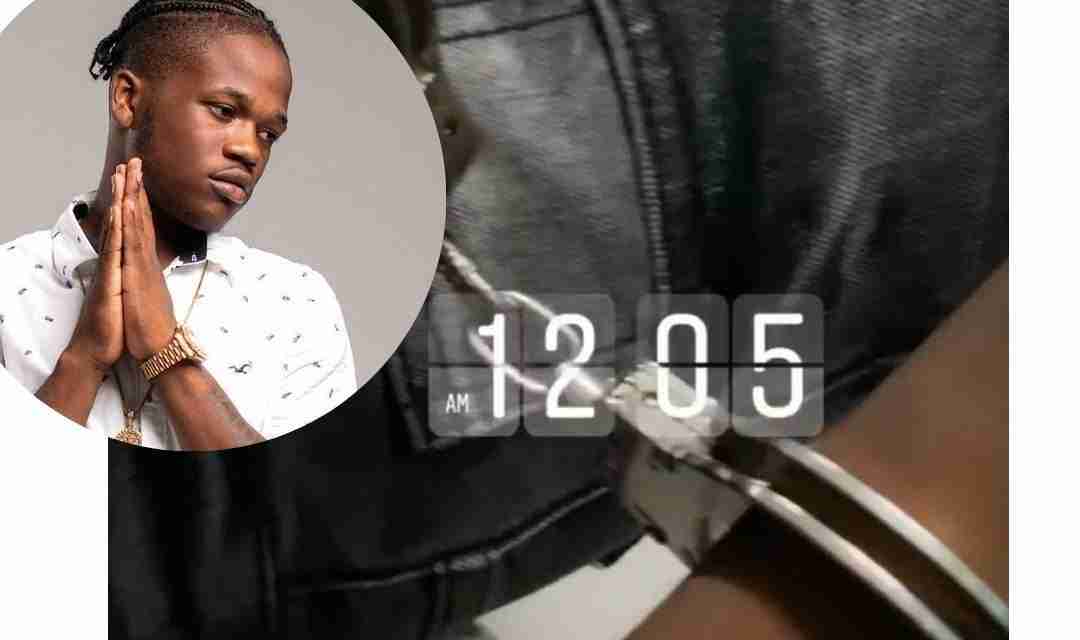 Dancehall artiste, Jahshii, was arrested and charged last night by the police with breaching the Disaster Risk Management Act, DRMA in connection with an illegal party in St. Elizabeth.

The Corporate Communications Unit, CCU, of the Jamaica Constabulary Force, JCF, says Jahshii, whose given name is Mluleki Tafari Clarke, and several others were charged for breaches of the DRMA.

The charges are in connection with a breach of the DRMA in Leeds District, Santa Cruz.

The entertainer is also being investigated in connection with an illegal party in Clarendon where he reportedly fled when the Police arrived.

Thirty-two people were taken into custody in connection with the party in Clarendon.

This video taken from Jahshii official Instagram profile’s story shows someone in handcuffs. The location tag appears to indicate the video was taken in Santa Cruz, St. Elizabeth.