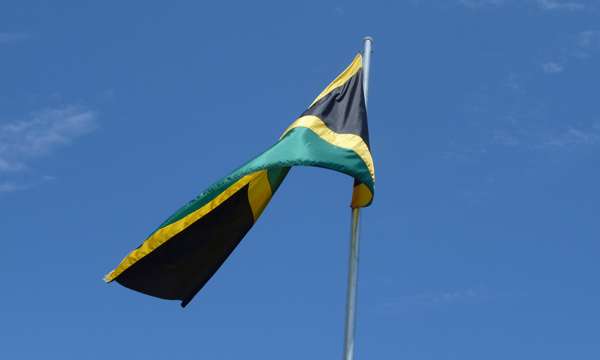 Jamaica is now ranked first in the region for strategies to attract Foreign Direct Investment, FDI.

That’s according to the 2015-16 report of the Caribbean and Central American “Countries of the Future”.

Jamaica’s prowess in attracting FDI saw the country placed ahead of Trinidad and Tobago and the Dominican Republic.

The country was ranked ninth in the region for its business friendliness.

The report credits Jamaica Promotions, Jampro, for its promotion of the Jamaican brand and its role in making it easier for investors to do business in the country.

Jampro was also praised for its highly trained and expert staff, who greatly enhanced the ability of investors to achieve their goals.

He says the rankings reinforce his belief that those reforms implemented over the last three years are beginning to show results. 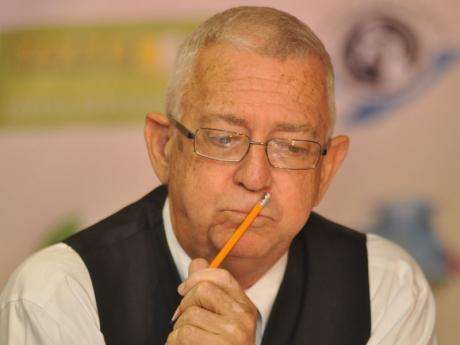 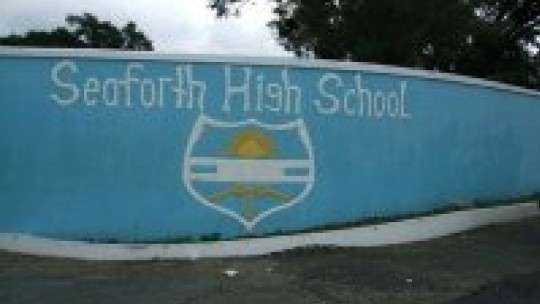 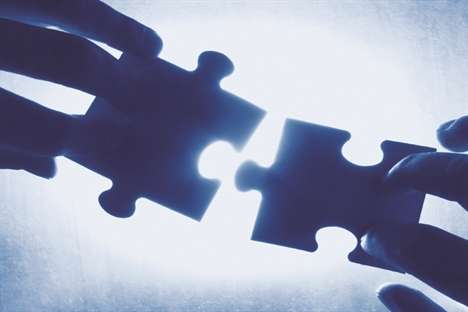