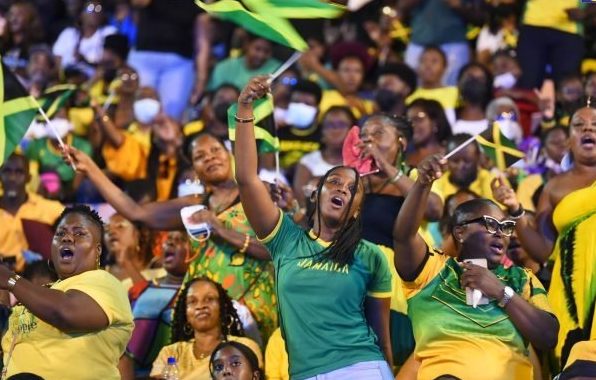 The government spent just over 2-hundred million dollars to host Grand Gala and the float and street parade in celebration of Jamaica’s 60th year of independence.

Minister of Culture, Olivia Grange made the disclosure about the two major Diamond Jubilee events while speaking on Nationwide This Morning.

The Minister says they took 6 months to organise the Grand Gala and just over a month for the float and street parade.

During the crowning event of the country’s Diamond Jubilee, the Grand Gala, many Jamaicans were locked out of the venue.

The Culture Minister has expressed her regret.

She says a combination of factors led to the issues at the gate that resulted in some patrons not gaining entry into the National Stadium.

Minister Grange says the government intends on accelerating the re-development of the National Stadium to expand its capacity.

Thirty-five thousand people were seated inside the national stadium for the Grand Gala.

Hundreds more were also outside.

In the meantime….Senior Advisor in the Ministry of Culture, Lenford Salmon says he believes the 300-drone display has been the ultimate highlight of the Grand Gala.

Lenford Salmon, Senior Advisor in the Ministry of Culture.