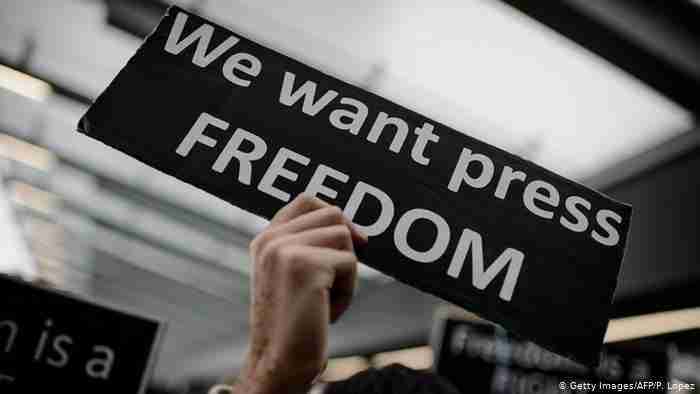 Jamaica has fallen one place down on the 2021 release of the World Press Freedom Index, compiled by the French based organization, Reporters Without Borders, RWB.

The report which was released today ranked Jamaica seventh out of 180 countries, down from sixth in 2020.

The report says physical aggression against journalists in the country is rare and that over a decade has passed since a serious act of violence was committed against a member of the press.

However, it says that Jamaican officials drew criticism at the start of the COVID-19 pandemic when government restrictions were seen as prohibiting journalists from doing their work.

The Press Association of Jamaica, PAJ, along with editors and executives from major media houses, called for Prime Minister Holness to rescind public lock down orders that prevented members of the media from moving freely.

President of the PAJ, George Davis, welcomes the ranking by the RWB.

The PAJ boss says the threat of violence towards journalists in the island is far from occurring.

Davis says there are currently no major obstacles preventing journalists from doing their work.

RWB noted that Holness had already attracted negative attention in late 2019 for remarks he made suggesting that reporters did not have to stick to the facts.

Jamaica is well ahead in the Caribbean with Trinidad and Tobago next at 31, the Dominican Republic at 45, Guyana 50th and Cuba remaining at 1 hundred and 71.