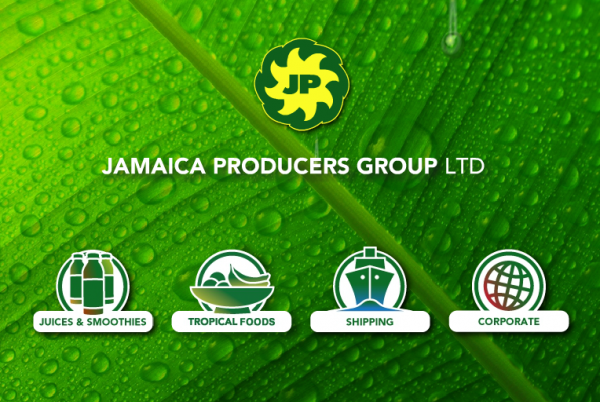 The money was raised from a private placement paid to finance its last acquisition of an 11.59 per cent stake in Kingston Wharves.

This acquisition increased Jamaica Producers holdings in the port company to 42 per cent.

Head of Scotia Investment Capital Market, Dylan Coke who acted as listing agent says the listing is significant as it represents the largest one so far.

Access Financial floated a $102-million bond in late 2013, which has since matured, followed by Jamaican Teas, with an issue of similar size, which is still listed on the platform. 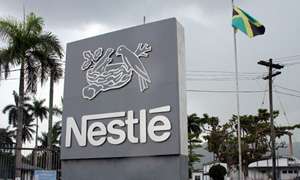 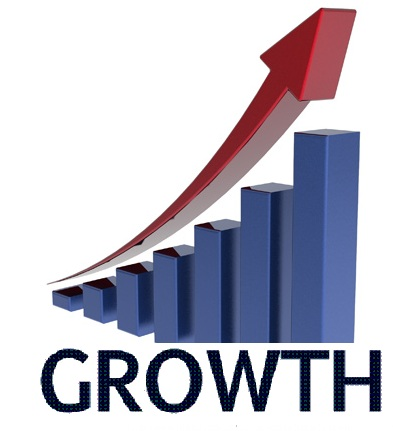 Regional Growth Expected to Rise in 2017 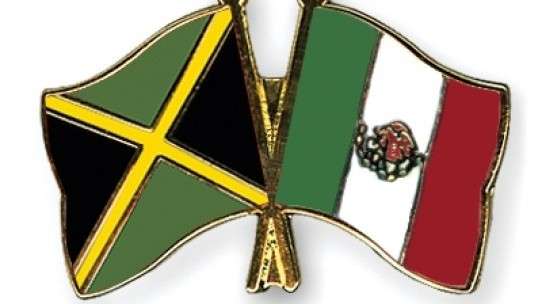