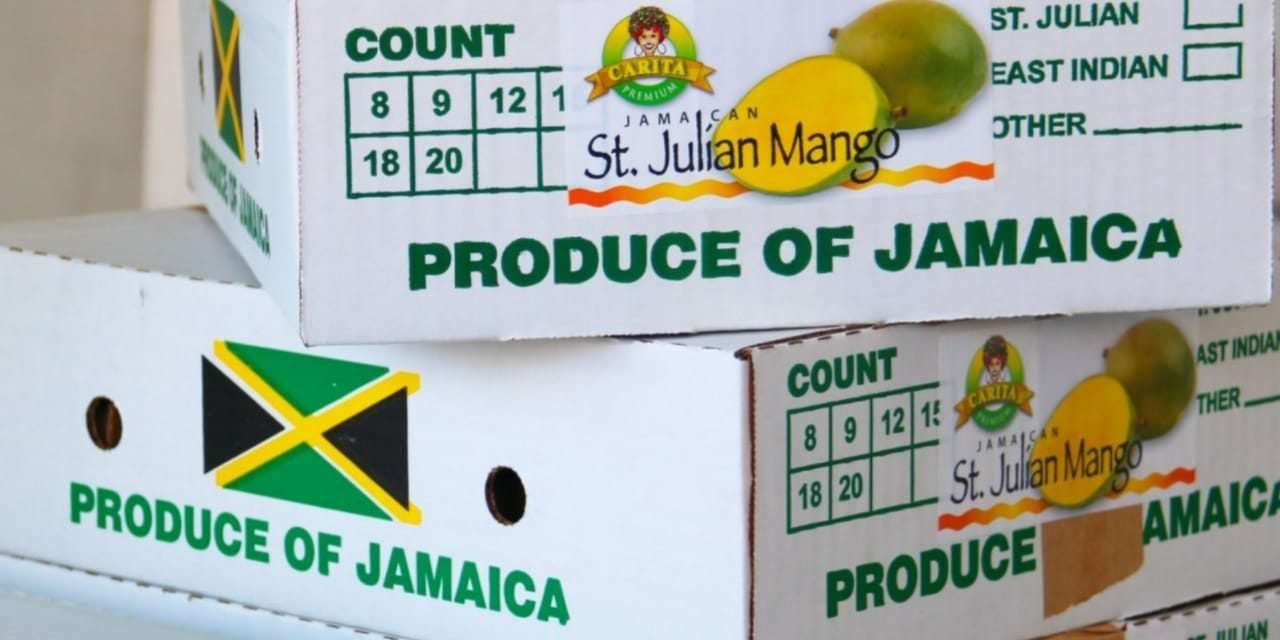 Agriculture Minister, Floyd Green, has announced that after a 7-year delay Jamaica has resumed the export of Mangoes to the United Kingdom.

4710 kilograms of mangoes were shipped yesterday to the UK from the Norman Manley International Airport in Kingston.

According to the ministry, the shipment contained 320 boxes of St. Julian Mangoes which is more popularly known as Julie, and 172 boxes of East Indian Mangoes.

Minister Green was at the airport yesterday to witness the loading of the mangoes.

He praised the five local exporters and noted that the fruit being shipped overseas go through detailed inspection to ensure that they are free from pests.

Jamaica stopped shipping mangoes to the UK in 2014 based on a self-imposed ban due to fruit flies.

Minister Green says Jamaica does detailed inspections of every shipment to ensure that there are no fruit flies being sent abroad.

The Agriculture Minister revealed that mango exports to the United States will resume shortly.