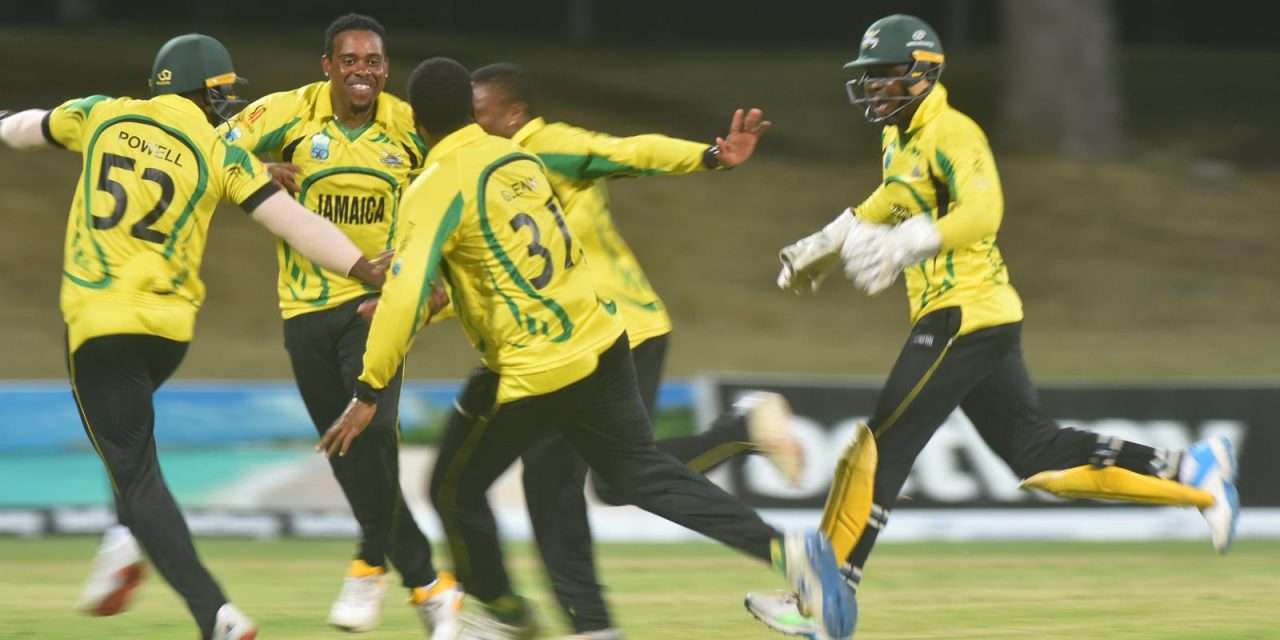 The Jamaica Scorpions beat the Barbados Pride by 51-runs in their CG Insurance Super50 competition at the Coolidge Cricket Ground in Antigua, today.

The win secured a place for the Scorpions in the semi-finals which begins on February 24.

Batting first, the Jamaicans led by a half century from Odean Smith were bowled out for 218 inside 46 overs.

Joshua Bishop finished with figures of 5 for 35, while Ashley Nurse bagged 2-wickets.

Chasing 219 to win the pride started off strong, but lost wickets at regular intervals to be bowled out for 167, with Shai Hope top scoring with 51.

He got some support from Justin Greaves 36, Sharmarh Brooks, 27, and Jonathan Carter, 26.

Andre McCarthy finished with career best bowling figures of 6 for 16 and the best figure in the tournament so far.

McCarthy says as a senior player it’s his duty to lead from the front.

The tournament continues tomorrow with the Windwards Islands Volcanoes taking on the Guyana Jaguars at the Sir Vivian Richards Stadium.