Jamaica To Prepare At Least 1 Surfer For 2032 Olympic Games 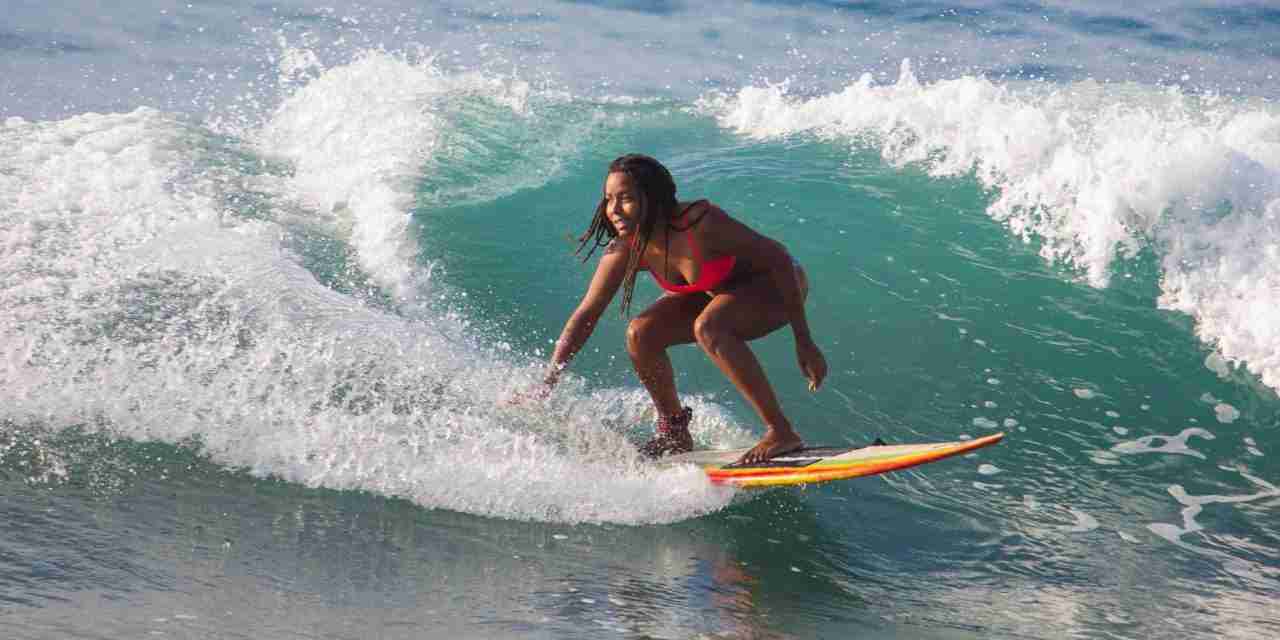 President of the Jamaica Surfing Association, Inilek Wilmot, says preparation to have at least one representative at the 2032 Olympics begins now.

Wilmot says the Olympic is the pinnacle of amateur sports.

He says the association main aim is to have a representative the Games in Brisbane 2032 Games.

Wilmot says Jamaica was integral in getting the sport into the Summers Games.