Jamaica Yet to Get a Grip on Money Laundering & Financial Crimes 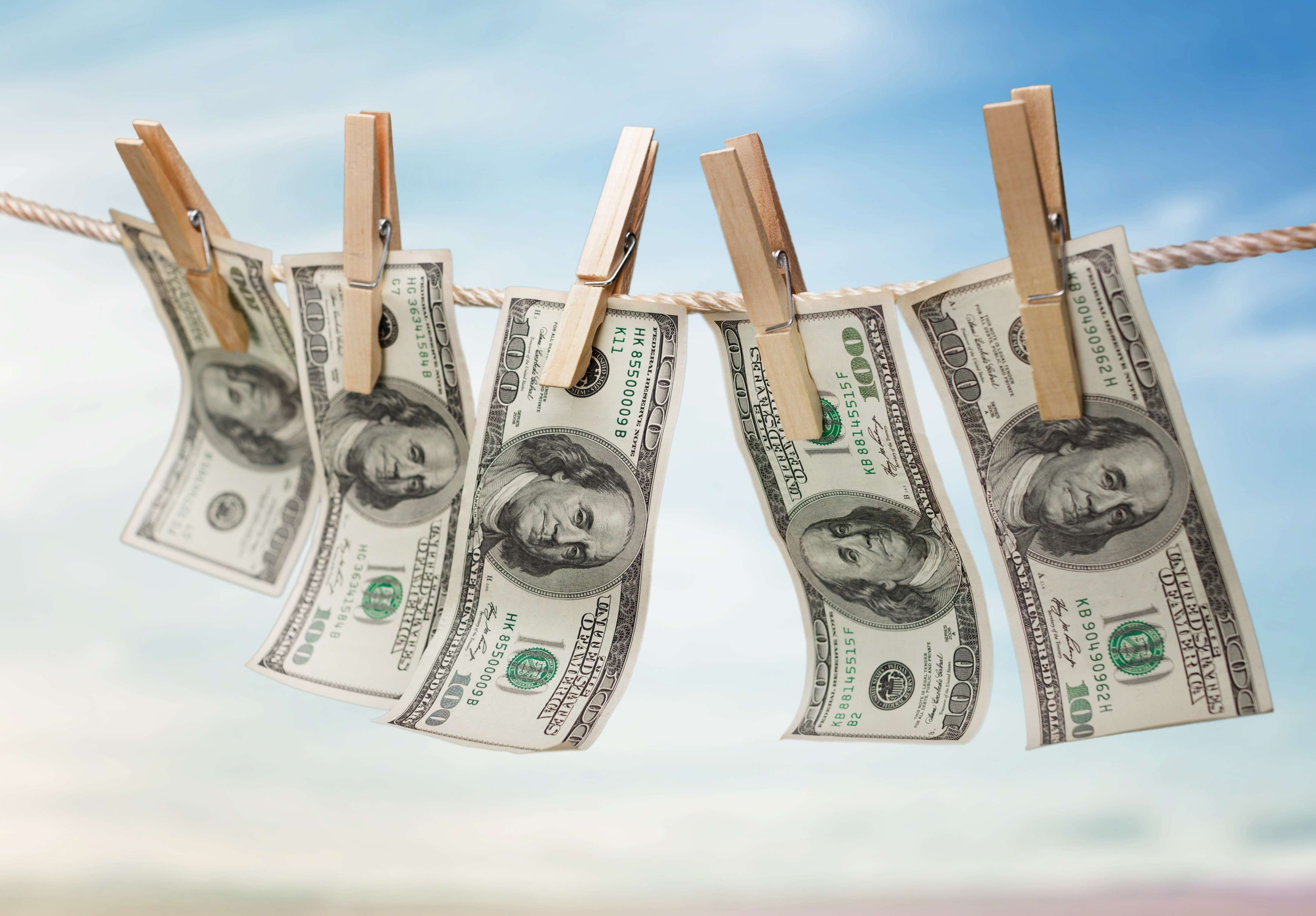 Findings contained in the 2018 International Narcotics Control Strategy Report, are indicating the island is yet to get a grip on money laundering and financial crimes.

Volume two of the two-part report published by the US State Department on Monday addressed money laundering.

Money laundering in Jamaica was largely attributed to proceeds from illegal narcotics and weapons trafficking, fraud schemes, corruption and extortion.

It reports these crimes were often committed by organized criminal groups.

The findings suggest despite efforts by the Financial Investigations Division, FID, to use the Proceeds of Crimes Act, POCA, to seize properties and other illegal assets, they’re reporting moderate success.

The report also says POCA wasn’t being fully utilized due to difficulties prosecuting financial crimes and achieving convictions. It states the government should make a concerted effort to identify money laundering activities, prosecute political and public corruption and ensure financial institutions are fully compliant with the law.

The report also says Jamaica should take steps to build the capacity of its law enforcement officials, prosecutors and courts in order to successfully prosecute financial crime cases.

It further details how a number of criminal organizations have been fleecing US citizens to the tune of millions creating a challenge often requiring the extradition of charged scammers.

The report indicates that lengthy prosecution delays hamper the effectiveness of the justice system. It says prosecutors and the courts are failing to keep up with the increase in crime.

The report blames inefficient legal practice methods, corruption and a lack of accountability for further burdening the justice system.

It says rather than pursuing money laundering as a stand-alone offence, which is often harder to prosecute, Jamaican prosecutors link offences to money laundering which carries less serious consequences.

The report concludes that, regulatory entities have not used their enforcement authority to sanction reporting entities for shortcomings in relation to the anti-money laundering regulations.