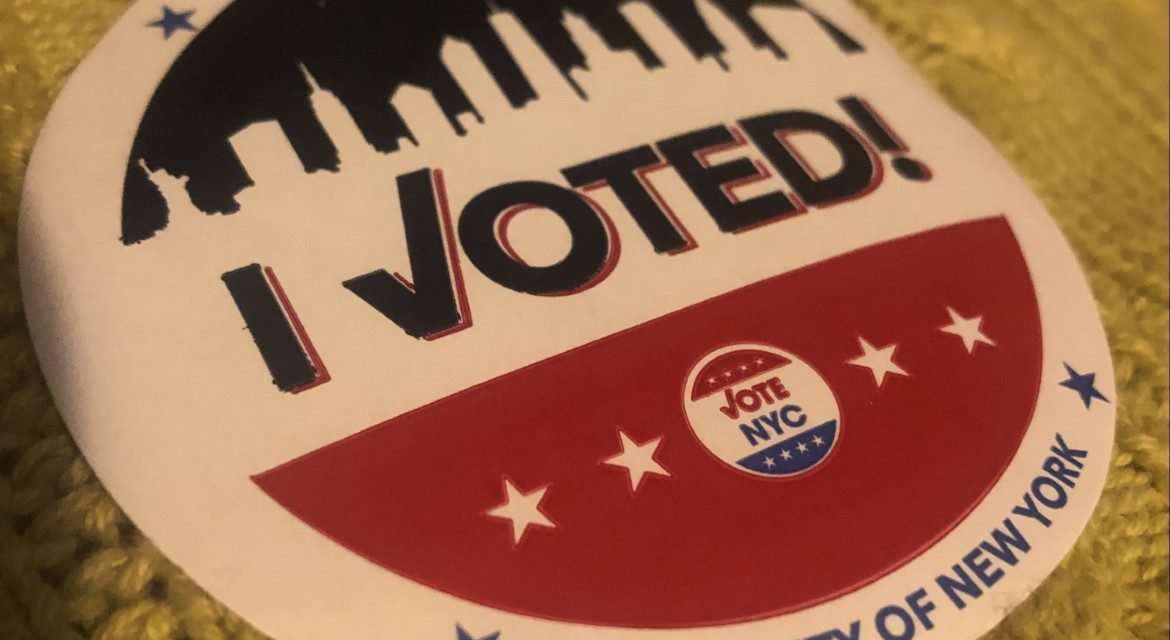 Members of the Jamaican Diaspora currently living in the United States have been sounding off on what they’re calling one of the most important elections in modern US history.

Nationwide News spoke with members of the Diaspora residing in the states of California, Michigan, Florida, Georgia and New York  to gain some insight as to why they voted in this election.

Marjorie Barrett was on vacation in Jamaica just a day ago.

But, she hurried home to New York, to ensure she cast her vote for Joe Biden.

She says, as a black woman, her vote’s an attempt at securing her family’s future.

Over on the West Coast in California, Tajaun Hall, says big ticket issues like race and healthcare have fueled his decision to support the Biden-Harris ticket.

Our news centre spoke with a Jamaican living in Georgia who says despite what he considers flaws in Donald Trump, Joe Biden doesn’t represent an upgrade as president.

He says he prefers a Trump presidency because his current livelihood stems from a Trump administration tax break in the State to a large company.

But Shan, who lives in the neighbouring state of Florida, was scathing in her assessment of the current President.

Meanwhile, fears that there may be disturbances on election day have so far proved unfounded with Troy in New York, Michael in Michigan and Dwayne in Florida all reporting quiet days.