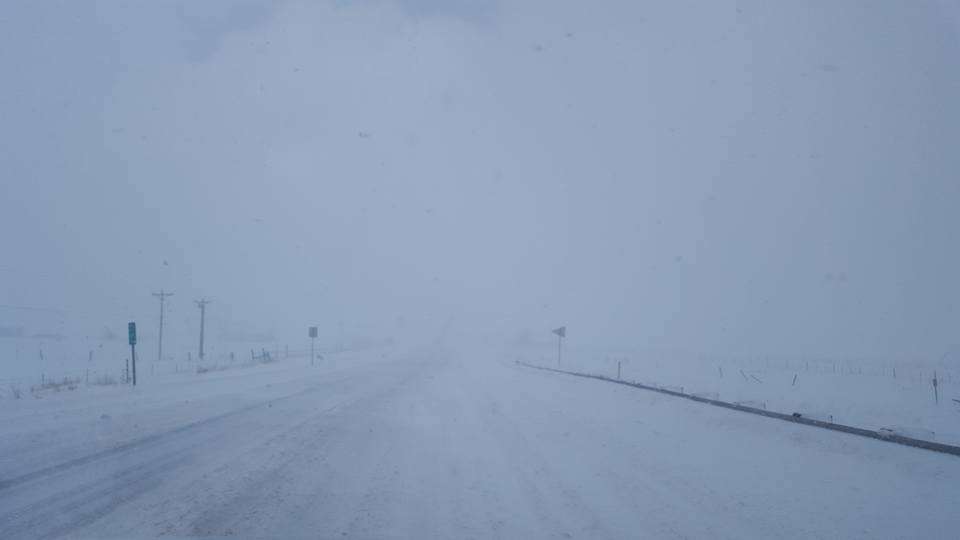 A Jamaican man who was working at a hotel in Jackson, Wyoming in the United States, died ;last Saturday due to hypothermia.

The coroner’s office in Jackson says 30-year-old Aldane Mullings died from hypothermia due to exposure. Hypothermia occurs when the body gets cold and loses heat faster than it can make it.

It can occur due to exposure to cold air. Temperatures in Jackson, Wyoming hit minus-16 degrees Celsius last Friday night.

Mullings’ body was found lying in a road on Saturday morning. According to the Washington Times, Mullings had been in Jackson on a J-1 visa, working at a hotel.

Authorities say he was last seen alive, drinking at a restaurant early on Saturday morning.

They say they’re no longer treating his death as suspicious, after an autopsy determined that none of his injuries was consistent with severe trauma.