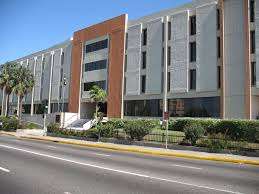 The Jamaican economy grew by just over half a percentage point for the third quarter of 2019 doing slightly better than previous estimates.

That’s according to official data from the Statistical Institute of Jamaica, STATIN.

This is however a decline compared to the previous quarter for the year.

According to STATIN  the economy grew by 0.6 per cent for the third quarter of 2019 when compared to the similar quarter of 2018.

The Institute says the increase was due to a 1.2 per cent growth in the Services Industries and a 1.0 per cent decline in the Goods Producing Industries.

The economy was previously recorded to be on track to grow by 0.3 per cent for the quarter as projected by the Planning Institute of Jamaica.

Growth was achieved in all eight of the Services Industries.

The biggest contributor is Hotels and Restaurants due to an increase in hotel and other short-stay accommodations.

This was positively impacted by a 4.9 per cent increase in foreign national arrivals .

However, this figure was negatively impacted by declines in Agriculture of zero point-1 per cent and Mining of 17.6 per cent.

The decline in agriculture is due to dry weather conditions across the island and increased production costs.

The poor performance in the mining industry was largely due to the suspension of production in early September at the Jiuquan Iron and Steel Company,JISCO, Alpart refinery.

And, the Construction industry was impacted by a fall in the civil engineering sub-group due to a reduction in road rehabilitation works.

STATIN says the economy also declined by 0.1 per cent for the third quarter of 2019 when compared to the previous quarter.

The economy is projected to achieve 0.7 per cent GDP growth for the fiscal year. 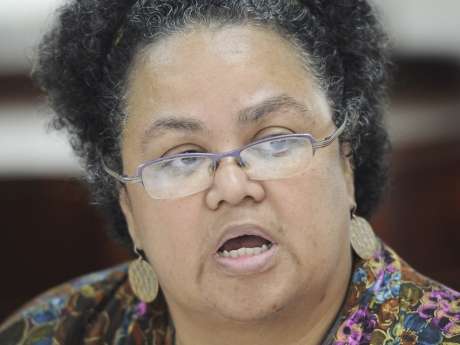 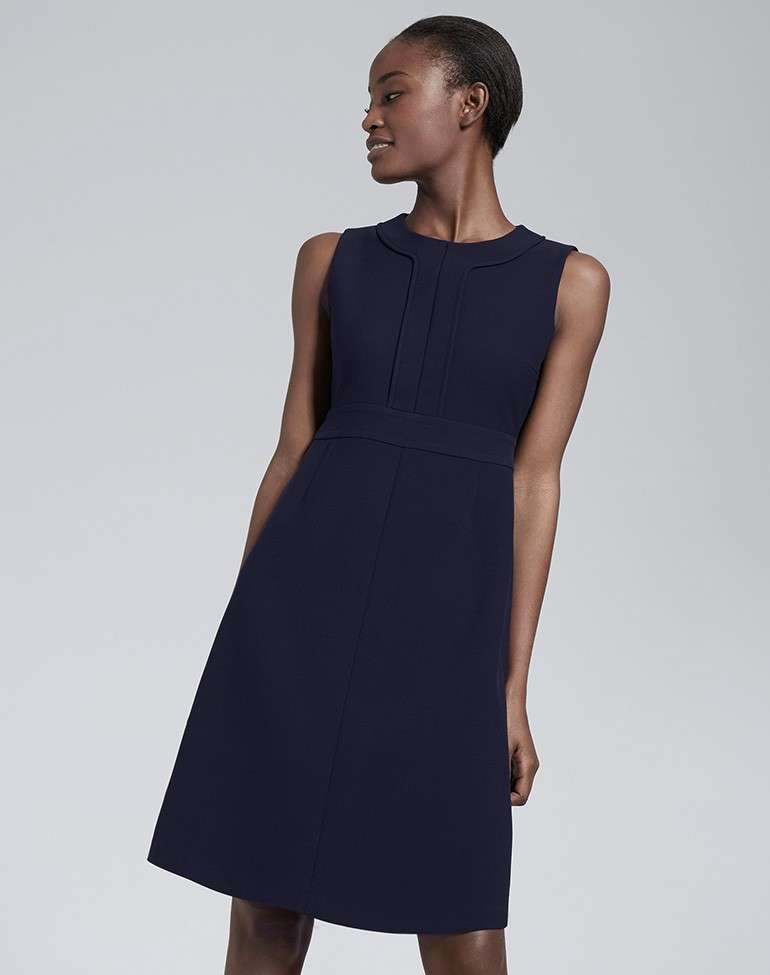 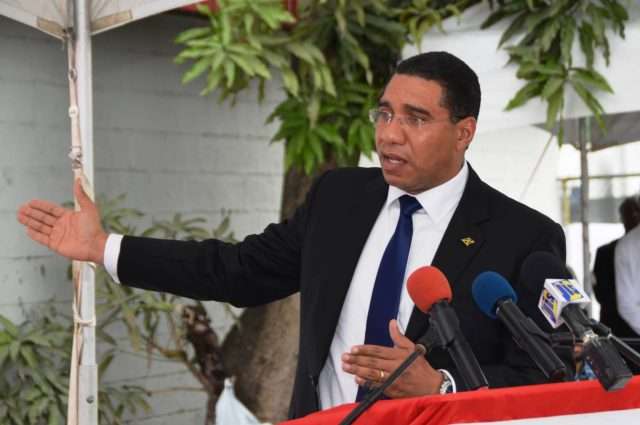 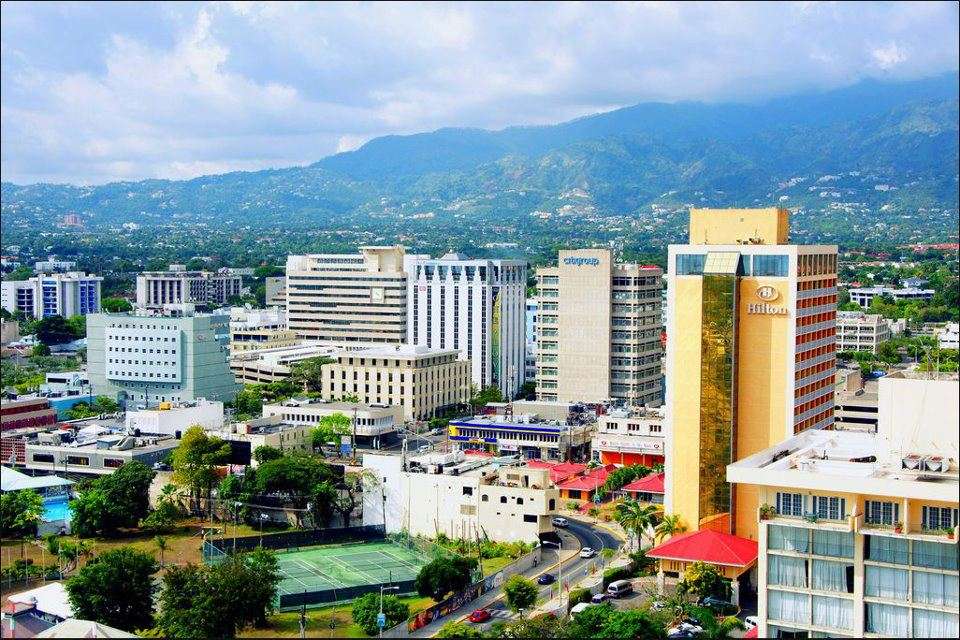 Private Sector Steps Up, Launches Initiative To Ease Access To Finance For MSMEs