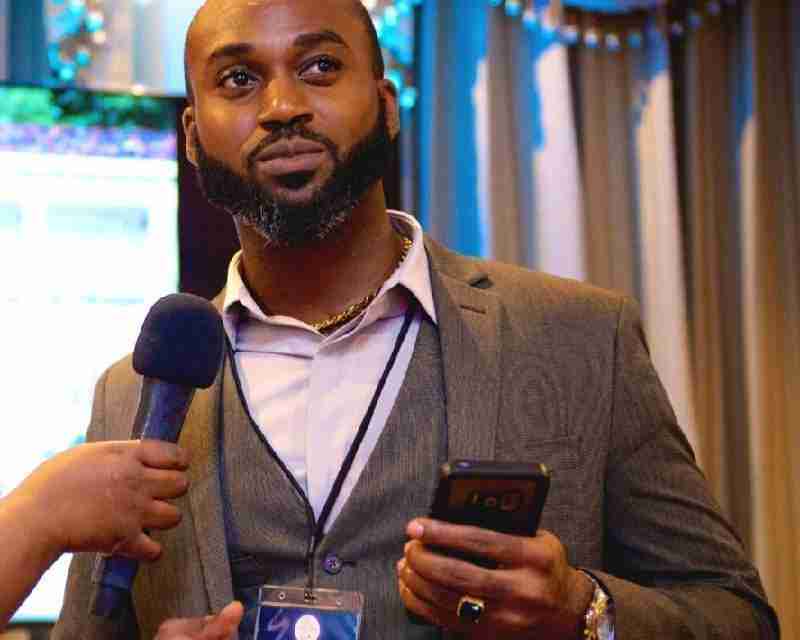 Investigations continue into the murder of a Jamaican man, who was shot dead on Monday night, along Broadway in Port-of-Spain, Trinidad and Tobago.

Perkins was well known in the events coordination sector and formerly worked at Hyatt Hotel in the Trinidad capital.

He was reportedly purchasing a meal when he was killed.

Police said around 7.30 p.m, mere seconds after a police patrol drove past Perkins’ parked vehicle, a gunman ran up to him.

Perkins attempted to run off but he was shot several times and collapsed on the road next to his car where he died.

Eyewitnesses told the police that the gunman ran away into the nearby Sea Lots area.

Police are searching for the suspect. No motive has been established for the killing.