Jamaican Flight Attendant Released from Prison After Cooperating with Courts 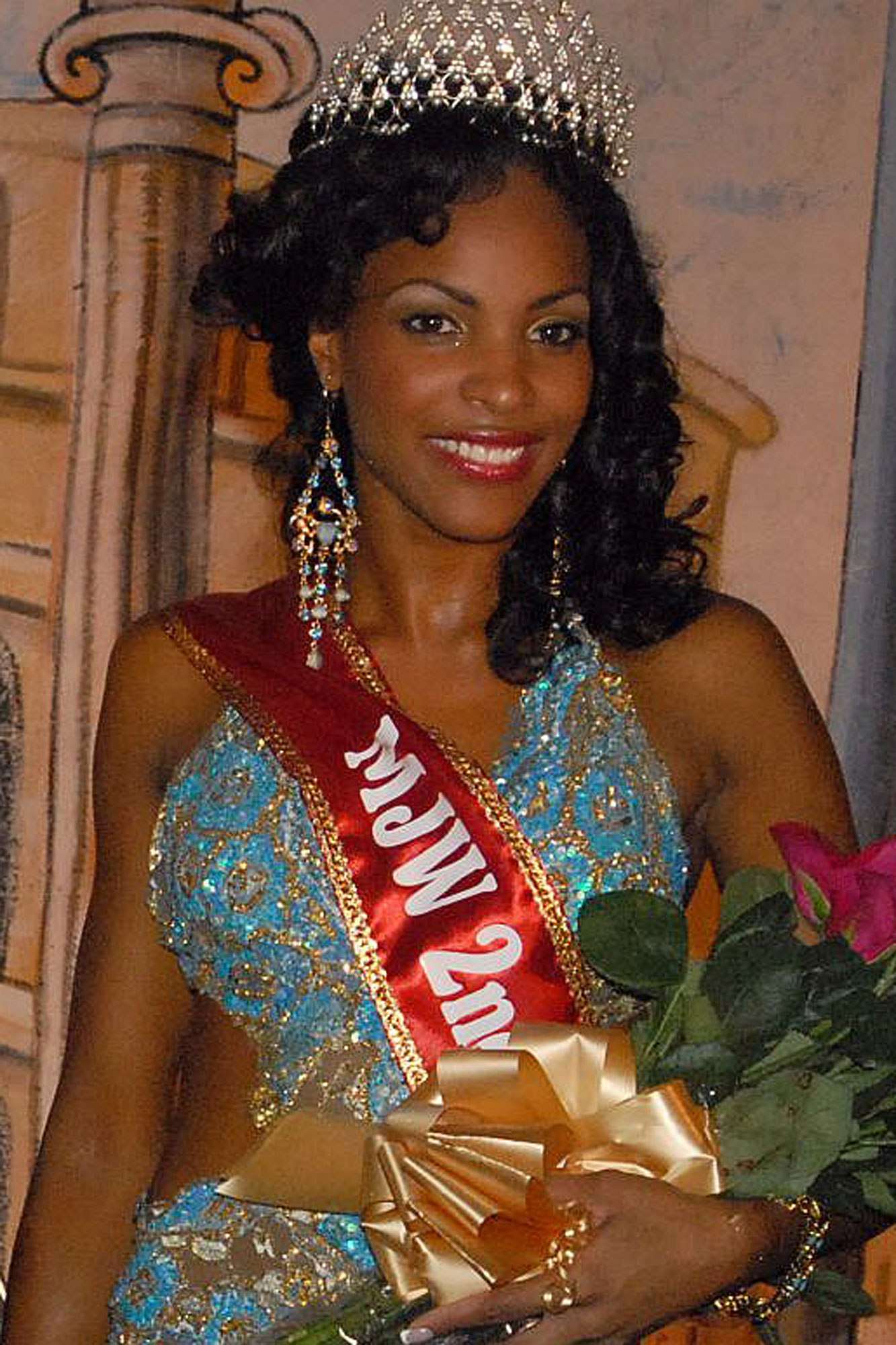 Miss Reynolds was arrested and charged in 2016 after she was caught trying to smuggle nearly 70 pounds of cocaine onto a Jet Blue flight at the Los Angeles International Airport. Reynolds had been facing a minimum of 10 years imprisonment.

The Associated Press and several US media outlets are reporting that a Judge has ruled that the two years already served by the former Jamaican beauty queen, Marsha Gaye Reynolds in custody are sufficient and she should be released.

The Judge took into consideration Miss Reynolds’ testimony which led to the conviction of a Jamaican drug dealer, Gaston Brown, who supplied her the cocaine.

US District Judge, Christina Snyder, is being quoted by several US media outlets as saying Miss Reynolds obviously provided substantial and crucial assistance to the US Government.

The Judge says prosecutors would have had a far more difficult time convicting Brown without her help. Miss Reynolds is to spend three years on supervised release.

The AP says Reynolds, who’s 33 years old, will likely be released from custody in the next few days to return home to Queens, New York, with her parents who attended her sentencing hearing in downtown Los Angeles.

According to NBC news – Miss Reynolds’ supplier, 41-year-old Gaston Brown, was convicted at trial in February of conspiracy to possess with intent to distribute the drug and other federal charges.

NBC says that Reynolds testified against Brown in Los Angeles Federal court in exchange for unspecified benefits from prosecutors.

After Miss Reynolds was taken into custody, 41-year-old Brown, fled the United States and went to Jamaica under a false name. Brown is scheduled to be sentenced in August.

Miss Reynolds was a Jet-Blue Airways flight attendant at the time of her arrest.

The former Jamaican model infamously made international news in 2016 when she took off her leather Gucci heels and fled the scene at the Los Angeles International Airport when her bag was about to be searched.

US law enforcement agents reported finding in her suitcase – clothes, several packs of trojan magnum condoms and 68-pounds of cocaine.

Miss Reynolds surrendered to US law enforcement a few days later. She had pleaded guilty to a charge of conspiracy to export cocaine.