Jamaican Lottery Scammer Sentenced to 6-yrs in US Prison 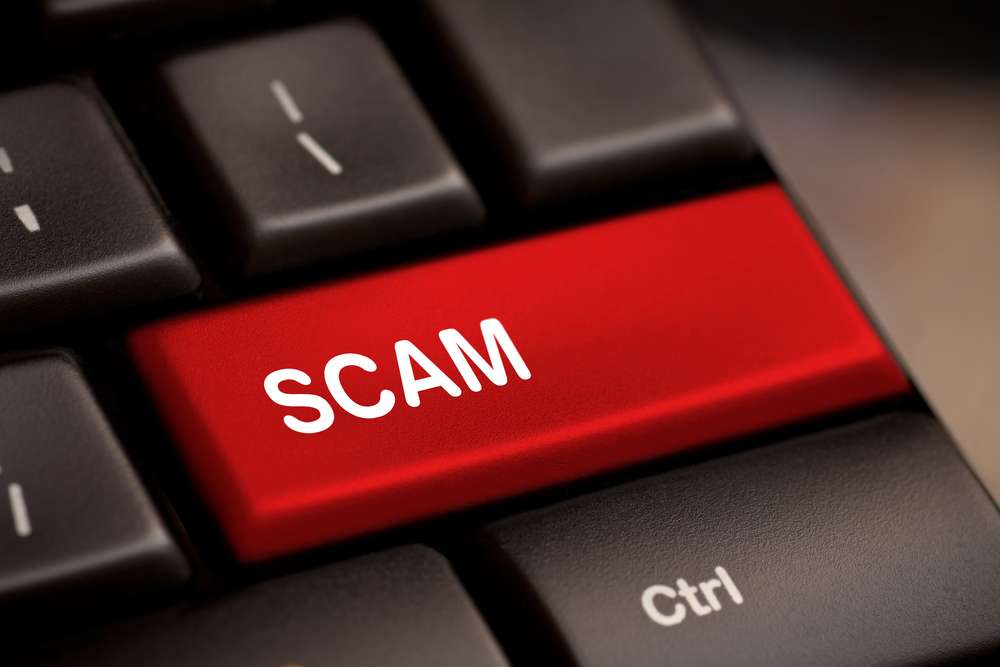 The US media are reporting that a Jamaican lottery scammer, Keneil Thomas, has been sentenced to six years in prison.

He was found guilty of attempting to fleece a former Director of the FBI and his wife.

94-year-old former FBI Director, William Webster and his wife, Linda, were reportedly harassed by Thomas via phone calls and e-mails. Mr. Webster is also a former head of the CIA.

Court documents show that Thomas told the Websters he’d set their house ablaze or have a sniper shoot them in the back of the head if they didn’t pay him thousands of dollars.

Thomas was sentenced in a US federal court on Friday. He’s been in jail since 2017. The 27-year-old Thomas had pleaded guilty to an extortion charge. He admitted to verbally assaulting the Former FBI Director and his wife.

Thomas will be deported to Jamaica at the conclusion of his six-year sentence. Chief Judge Beryl Howell sentenced Thomas.

The Judge told the Court in Washington that Thomas had more than 30-victims and had collected hundreds of thousands of US dollars from them. 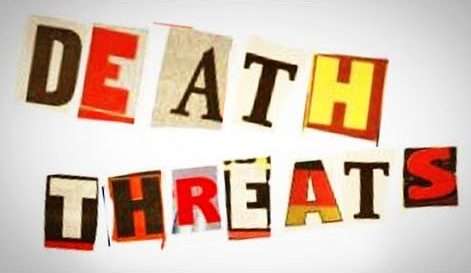 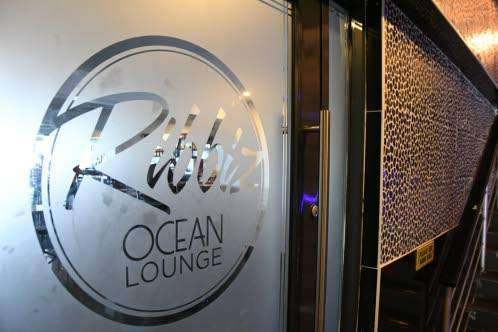