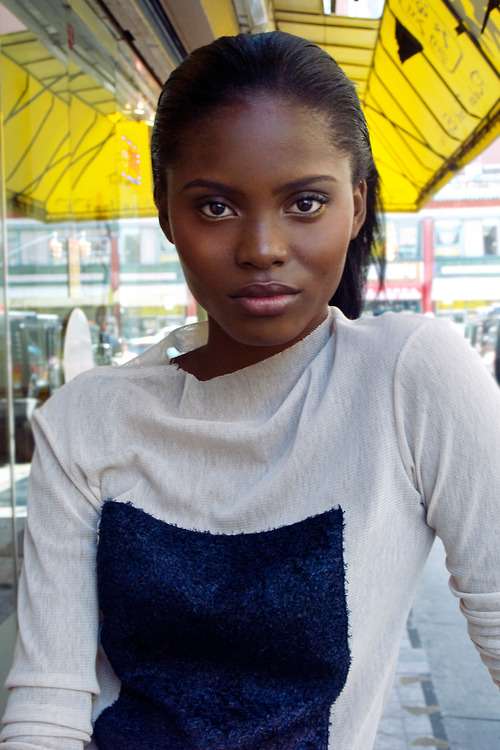 A Jamaican woman is accusing a model agency owned by American business magnate, Donald Trump, of breaking US federal immigration laws and cheating her out of more than 2-hundred-thousand US dollars, or 22-million Jamaican dollars in salary.

Palmer who lives in St. Albans, Queens,filed a class-action lawsuit in a federal court in Manhattan, accusing the company of racketeering, breach of contract, mail fraud and violating wage laws for immigrants.

The suit seeks back pay and other money damages on behalf of Palmer and potentially, other models.

Palmer has posed for Chanel, Teen Vogue and other top clients.

She claims in the suit that Trump’s company lied to the federal government by documenting on her work-visa application that she’d be paid a yearly salary of 75-thousand US dollars while living in the United States.

Instead, Palmer worked exclusively for Trump from 2011 through 2013 and only received a total of 3-thousand-8-hundred-and-80 US dollars for the the three years’ work.

At the same time the company is alleged to have deducted a 20-percent handling fee and various so called, “insignificant expenses”.

Her lawsuit claims she was charged for postage and makeup kits.

Palmer claims she only moved to the US from Jamaica, after being promised a guaranteed salary.

Her lawyer says her rights were miserably violated.

Donald Trump is not individually named as a defendant in the suit.