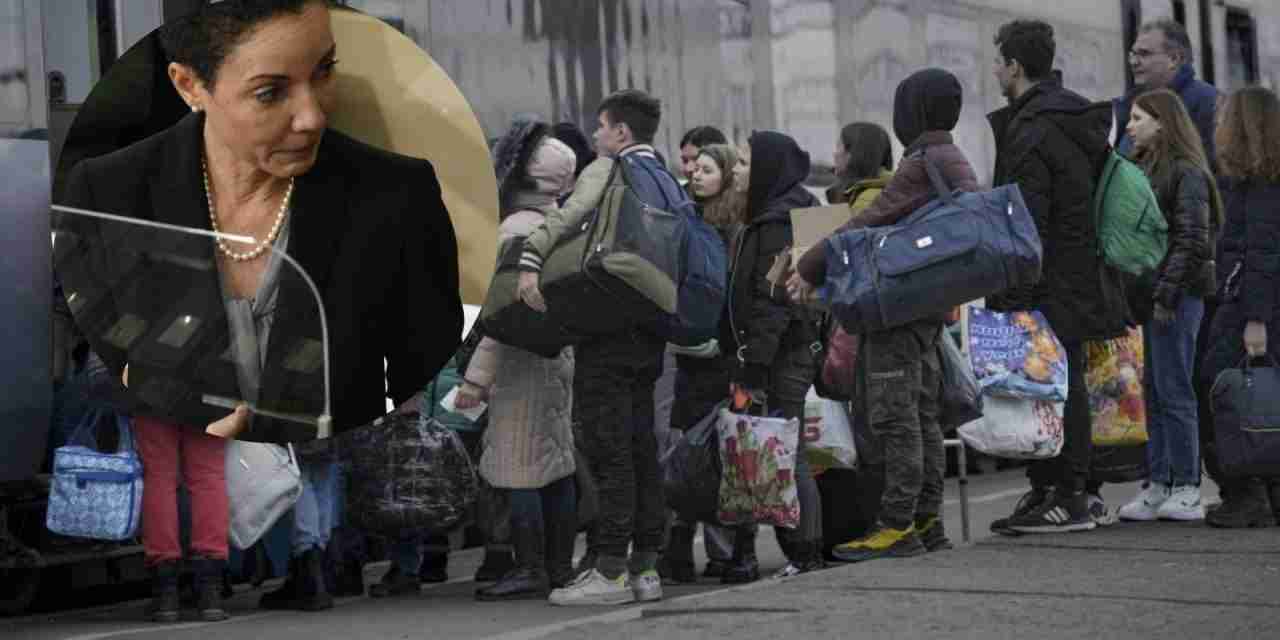 Minister of Foreign Affairs and Foreign Trade, Senator Kamina Johnson Smith, says plans are being made for several Jamaican students who were stranded in Ukraine to be transported to Poland.

Minister Johnson Smith says 19 of the students arrived in L’viv, a town near to the border with Poland.

She provided the update in a media conference, a short while ago.

Minister Johnson Smith says three of the students who arrived on the train to L’viv have declined to disembark from the train.

Minister Johnson Smith says the government is in open dialogue with the three students who didn’t disembark the train as arrangements are finalised for the students to leave Ukraine.

According to the foreign affairs minister, contact has been made with counterparts in Poland.

She says the names of the students have been provided to Polish officials and approved for safe passage at a border crossing.

In the meantime, the students are to remain in L’viv overnight. Senator Johnson Smith says all costs for the student’s accommodation until they arrive in Jamaica will be covered by the government.

She stressed that this is not a loan.