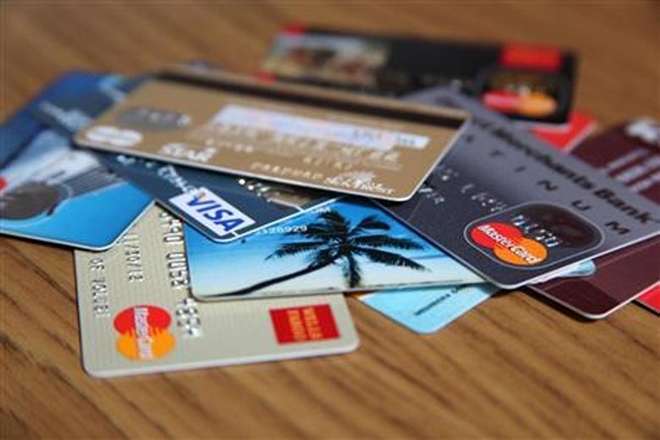 Jamaicans made more electronic payments this Christmas season than in previous years.

That’s according to the Bank of Jamaica, BOJ, which is reporting slower currency growth this month.

The BOJ says in the week leading up to Christmas, it issued nearly $13-billion in notes and coins.

And while that’s in line with the expected need for more cash for the busy holiday shopping period, the increase in demand for cash is less than it was during the same period last year.

The central bank says this reflects increased use of electronic means of payment.

According to the BOJ, there was $111-billion in circulation up to December 22.

In real terms, that’s up 7-percent over last year. But that growth is much lower than last year’s nearly 15-percent real growth in currency.

The BOJ issues and redeems notes and coins daily in order to meet the demand for cash from individuals and businesses.

There’s normally a stronger demand for currency in December, associated with increased spending over the holiday period.

The BOJ says financial institutions therefore request more currency from them to satisfy this demand.