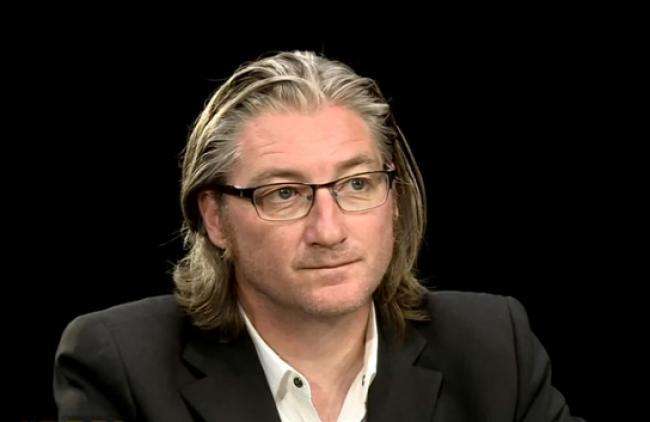 Professor of Physics and Chemistry at Pace University in New York City, Chris Williams, is describing plans to build a 1000-megawatt coal plant in Jamaica as “Criminal.”

The massive plant is being considered by the Chinese company Jiquan Iron and Steel, JISCO- the new owners of ALPART in St. Elizabeth.

Professor Williams says in the long run, coal and other fossil fuels will end up costing Jamaica more than alternative sources.

He was speaking on Nationwide This Morning, following the historic signing of the Paris Climate Agreement by the world’s two biggest polluters, the United States and China.