Jamaicans Voting in the US Predict Close Trump, Biden Race 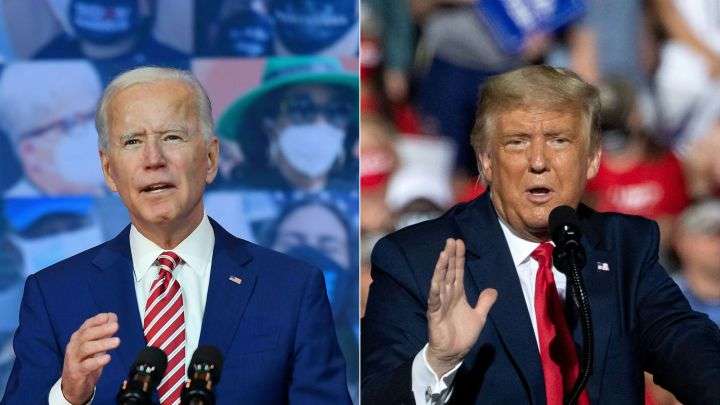 Some Jamaicans voting in the US elections, are predicting a close race between Trump and Biden.

These Jamaicans have already voted in what they say is a very significant election.

Karen Brown is a Jamaican who’s been living in the US for over 20 years.

She says there is a lot of excitement in the Caribbean community in the US, about participating in this election.

But this Jamaica Republican supporter, Levi Williams, says Mr Trump is shaping up to receive upwards of 15-percent of the African American vote.