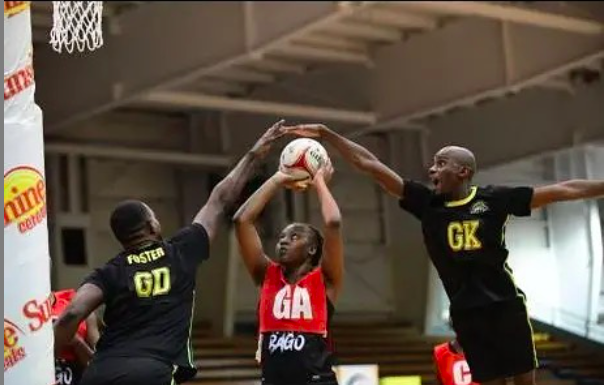 The Calypso Girls went down 66-22 against the Jamaica national men’s team in the opening match of the Tri-nation netball series at the National Indoor Sports Centre, last night.

The series also include the Sunshine Girls.

Coach of Trinidad and Tobago, Althea McCollin, says several of her players were making their senior team debut.

The visitors will meet the Sunshine Girls in the second match tomorrow.

McCollin says they’ll be coming back stronger for game-2.