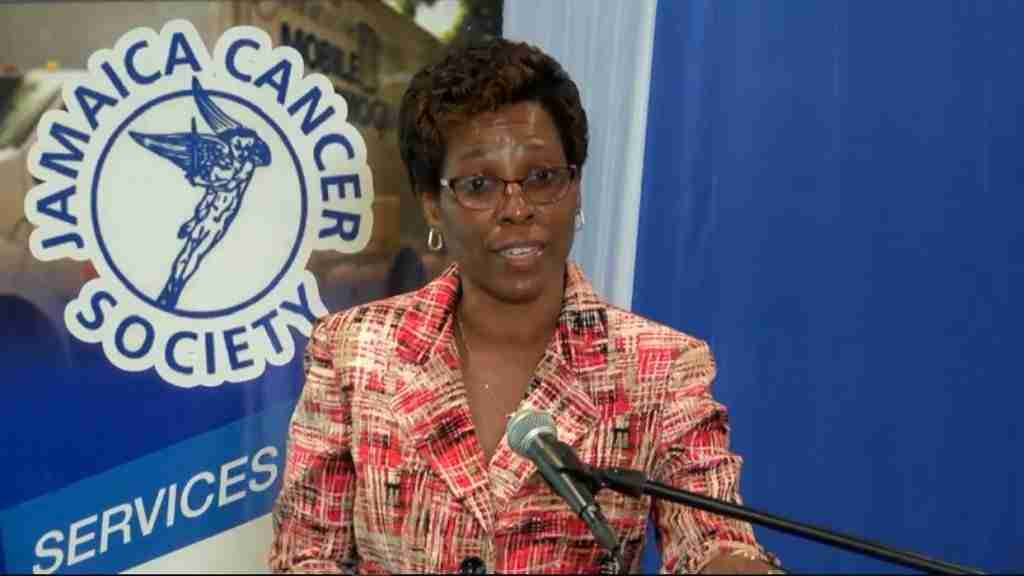 Director of Family Health Services, Dr. Melody Ennis says Jamaica had offered a portion of its vaccines that are set to expire on October 31 to other countries in the region but it was refused.

She made the disclosure while speaking during ‘Let’s Talk Vax’ on Cliff Hughes Online this morning.

The offer was made as the possibility of thousands more of AstraZeneca vaccines being dumped inches closer.

Meanwhile, the nation’s weekend-long vaccination blitz was only able to inoculate just over 9 thousand people.

The blitz got underway on Friday to Heroes Day on Monday.

The country’s daily average inoculation rate has dropped from 6-thousand.

One hundred and 96 thousand vaccines are up for an October 31 expiry date.

Dr. Ennis argued that she doesn’t believe the vaccination programme has hit a wall.

The Director of Family Health Services is still optimistic and believes the authorities can still make the 1-million-doses- administered target by November 30.

In the meantime, Dr. Ennis says just over 18-percent of the target population have been fully vaccinated against the virus.

Dr. Ennis says 27-percent of the targeted population has yet to receive their second dose.