James Forbes to Return to The Senior Ranks of the JCF 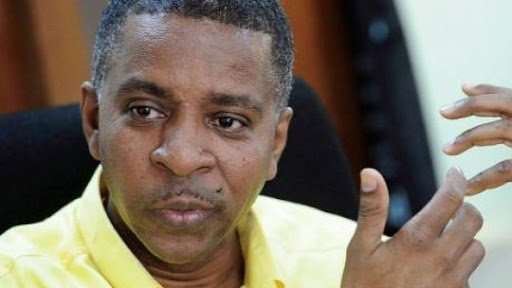 Nationwide News understands that Senior Superintendent James Forbes will this week make his formal return to the senior ranks of the Jamaica Constabulary Force, the JCF.

SSP Forbes will make his official return on Wednesday.

His return comes following a recommendation from the Police Service Commission, PSC, that he should be reinstated after being freed of corruption charges.

When he was arrested in August 22, 2012, Forbes was head of the JCF’s Community Safety and Security Branch.

Earlier this year, SSP Forbes’s conviction was overturned on appeal.

It’s understood that when he formally returns to the JCF later this week, SSP Forbes is to have a courtesy calls with members of the leadership of the JCF.

He’s also expected to do a meet and greet with the management and staff of the Community Safety and Security Branch and the Corporate Communications Unit of the JCF.

SSP Forbes is also expected to meet with the leadership of the Police Federation.