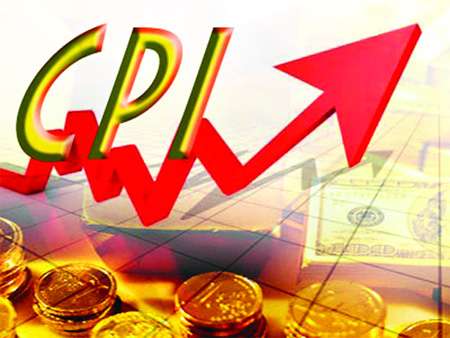 Inflation declined by 0.2 per cent for January 2019, according to figures contained in the Consumer Price Index released today by the Statistical Institute of Jamaica, STATIN.

This movement was mainly attributable to a fall of 0.5% in the index Food and Non-Alcoholic Beverages. The point-to-point inflation was 2.3 per cent and the fiscal year-to-date inflation is 2.5 per cent for the period under review.

A breakdown of the three regions for the month of January 2019, showed a negative movement of 0.3 in the index for the Greater Kingston Metropolitan Area and Rural Areas.

For Other Urban Centres there was a negligible movement. The Consumer Price Index measures changes in the general level of prices of consumer goods and services purchased by private households. 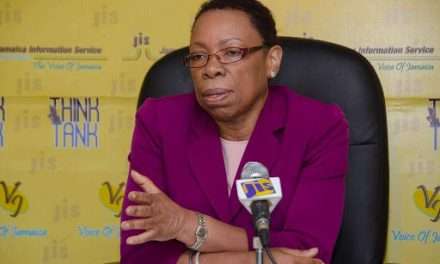 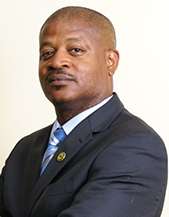