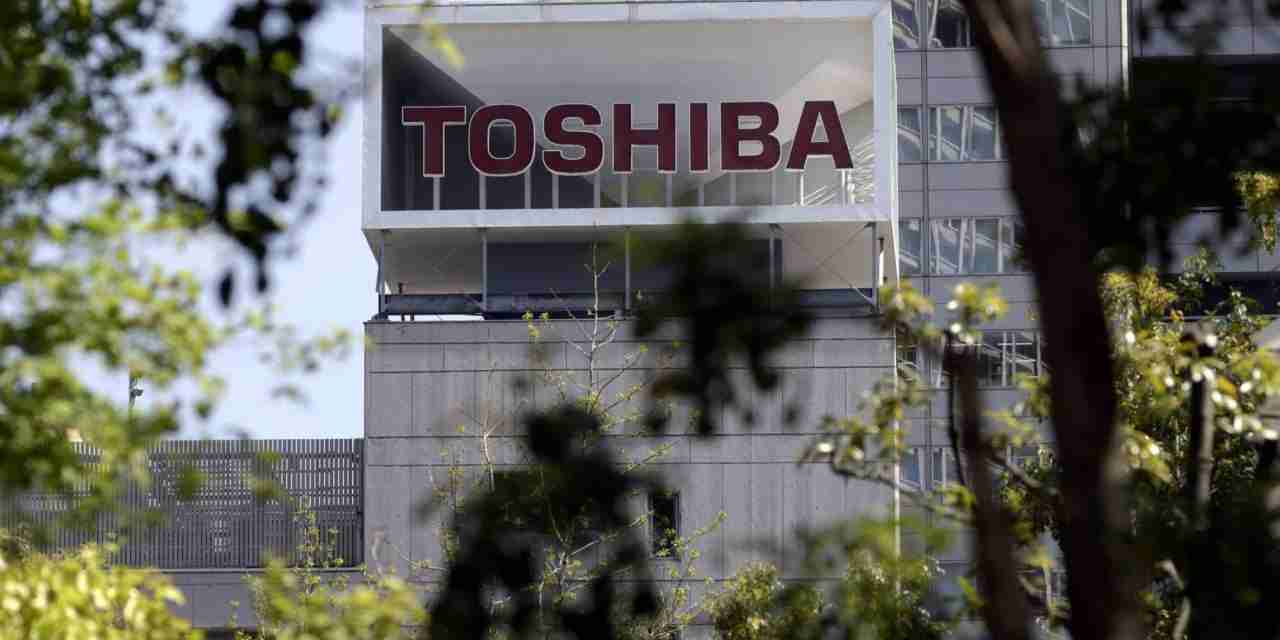 Toshiba said the three companies would be focused on infrastructure, semiconductors and devices.

The company has come under increasing pressure from activist investors to make changes since an accounting scandal in 2015.

Last week, US giant General Electric announced a similar strategy that will see the historic company broken up.

Toshiba’s plan will see it spin off two core businesses – its energy and infrastructure unit as well as its device and storage operation.

It expects to complete the reorganization by the second half of 2023.

The move is aimed to increase the stock market valuations of Toshiba’s different businesses after facing pressure from shareholders.

Toshiba is one of Japan’s oldest and largest firms, with divisions that range from home electronics to nuclear power stations.

However, the company has faced wrenching changes in recent years as it dealt with the fallout of an accounting scandal and huge losses linked to its US nuclear unit.