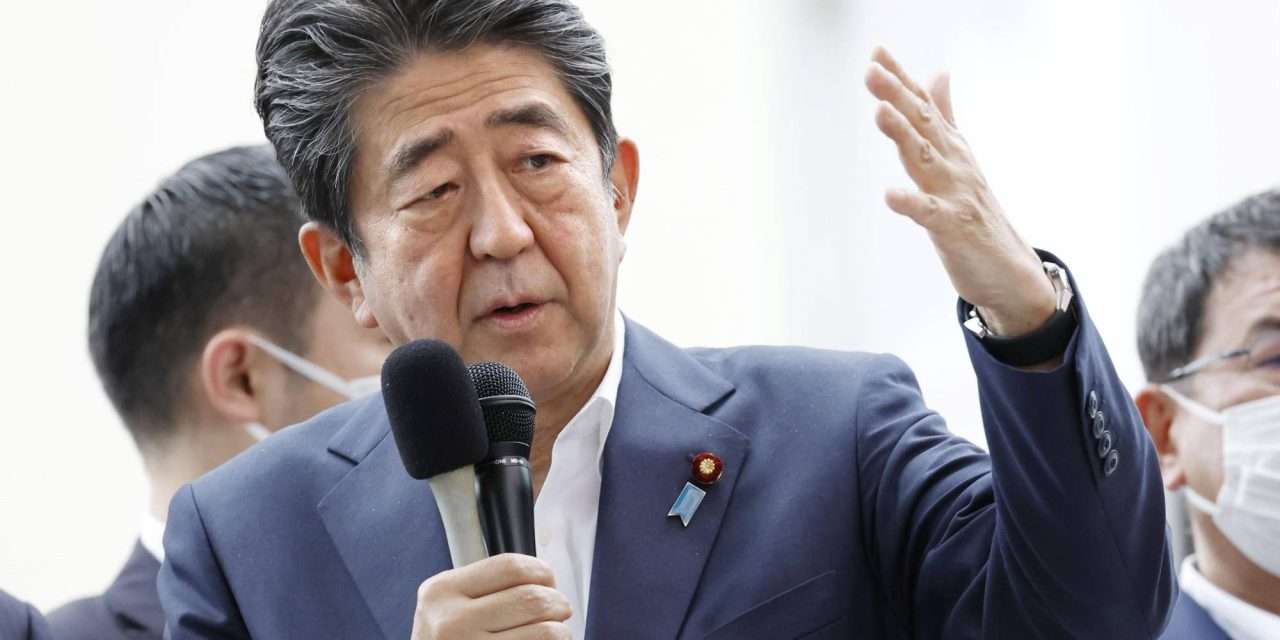 Former Japanese Prime Minister Shinzo Abe has died after being shot in the upper body on Friday morning in Nara Prefecture.

The Japanese publication says Abe was shot while he was delivering a speech on the street. He was 67-years-old.

Reports are two loud sounds, believed to be gunshots rang out while Abe was giving a speech. It’s believed the attacker, who shot from behind, used a homemade firearm.

NHK is reporting that Abe’s attacker is in custody.

Shortly after Abe was shot, reports out of the country’s Liberal Democratic Party were that Abe was shot in the chest and was taken to hospital.

He died while being treated.

Incidents of gun violence are rare in Japan, where handguns are banned.