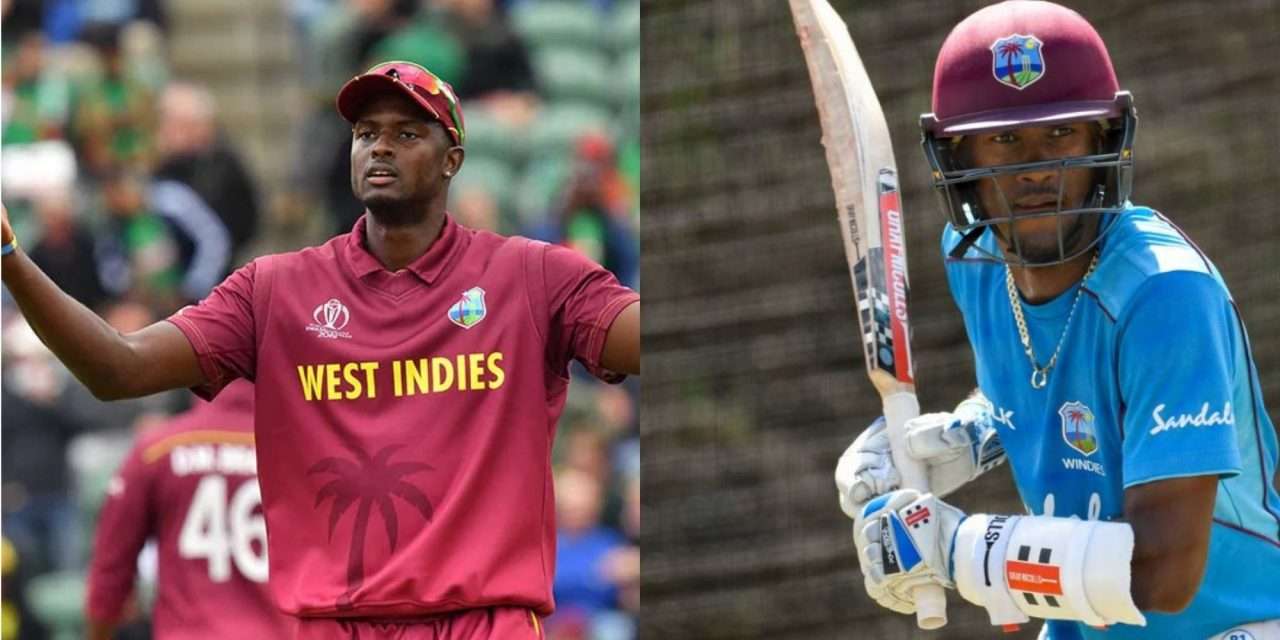 After a feud in the squad the West Indies cricket board axed then captain Dwayne Bravo and handed the ODI skipper’s role to Holder, making him the youngest ever West Indies captain in any format of the game at the age of 23 years and 72 days.

The Barbadian all-rounder was named West Indies Test captain on On September 4, 2015 for the tour to Sri Lanka.

The appointment made him the second-youngest ever West Indies Test captain and 15th youngest of all time for any Test Nation.

It’s unclear what prompted the removal of Holder.

But his position was under scrutiny after he lead a number of high profile players in refusing to join a recent tour of Bangladesh.

His leadership was called into question by several prominent past West Indies players including Andy Roberts.

Brathwaite led the team on the tour of Bangladesh in Holder’s stead. The understrength West Indies team secured an impressive 2-0 Test series win.

The Kieron Pollard replaced Holder as the captain of the ODI team in September 2019.

Pollard was also named the captain of the T20 team. Pollard’s charges recently completed a 2-1 series victory over Sri Lanka on the Lions’ tour of the Caribbean.

The West Indies hold a 1-0 series lead in the ODI internationals with the second game set for tomorrow.