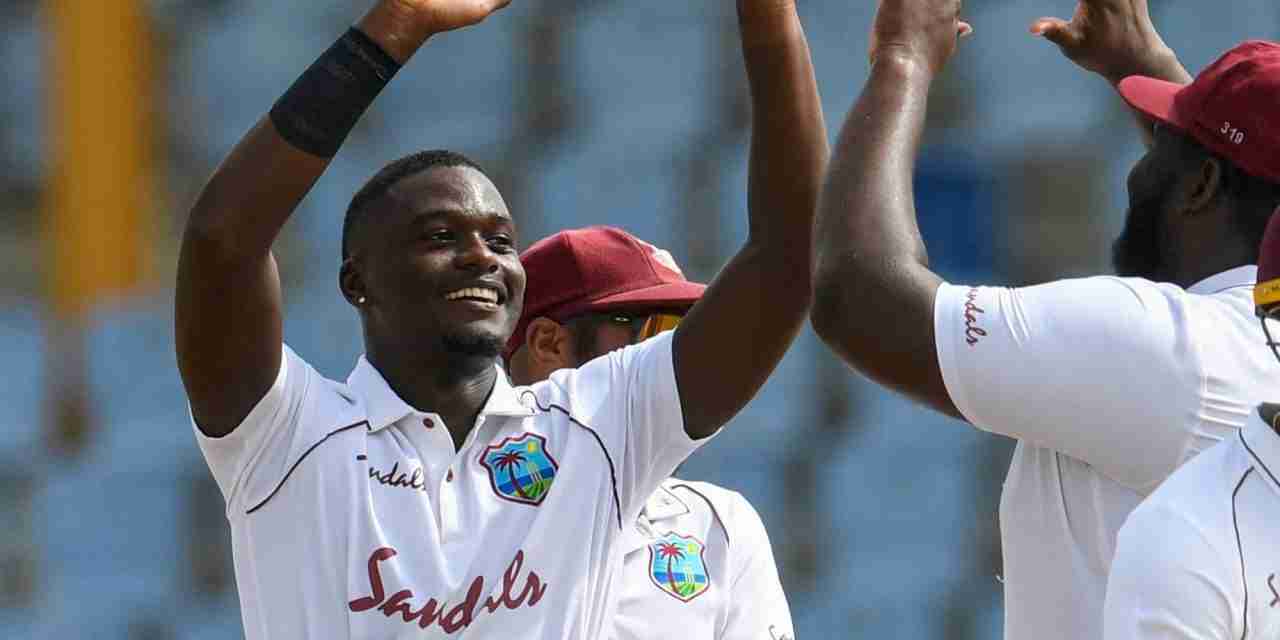 South Africa will resume on 128 for 4 on day-2 of the first test against the West Indies at the Darren Sammy Cricket Ground, in St. Lucia.

Rassie van der Dussen 34 and Quinton de Kock 4 are the not out batsmen.

Jayden Seales on his debut has so far taken three wickets.

Yesterday, the Windies were bowled out for 97 in their first innings, with Jason Holder 20 making most runs for the Caribbean men.

Lungi Ngidi finished with figures of 5 for 19, while Anrich Nortje bagged 4 wickets for the Proteas.

Ngidi says he has been working on his game to return to the form he was in on his debut when he took his first 5-wicket haul.