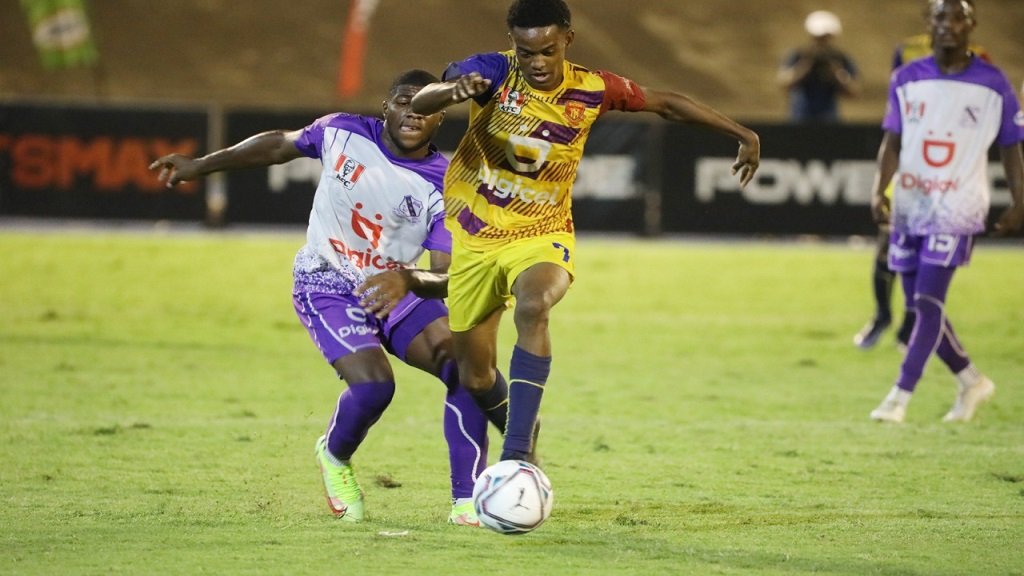 JC booked their place in the final following a 2-1 win over Mona in semi-final one at the National Stadium yesterday.

Coach of JC Davion Ferguson says they were the better team on the day.

Coach of Mona, Craig Butler was gracious in defeat.