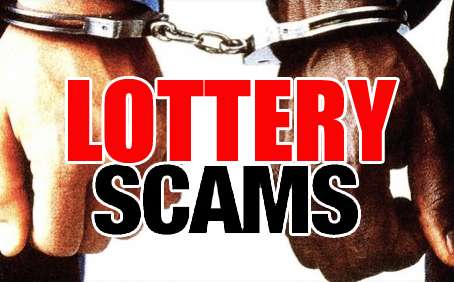 Many Jamaican children want to grow up to be lotto scammers.

That’s according to the testimony of Corporal Kevin Watson, spokesperson for MOCA West, during the trial of 25-year-old Sanjay Williams in the United States.

Williams is said to be a crony of popular disc jockey, ZJ Wah Wah, who recently pled guilty to similar charges.

During the trial, Corporal Watson testified that Jamaica is making progress in disrupting the lottery scam, but that many children still want to become scammers.

According to Corporal Watson, a primary school teacher asked him to speak to her class because 17 of the 35 students said they wanted to be scammers.

He testified that the children believe all lottery scammers drive nice cars and own big houses, and all they have to do is make a phonecall.

However, Corporal Watson said the scam has also spawned violence, with hundreds of murders attributed to it.

Up to a dozen scammers are reportedly awaiting extradition to the United States.

One of those men is Lavrick Willocks, who’s believed to be the mastermind of this particular scam.

US investigators say Williams sold Willocks some of his lead sheets.

Corporal Watson returns to Jamaica tomorrow, following his testimony in the high-profile case.