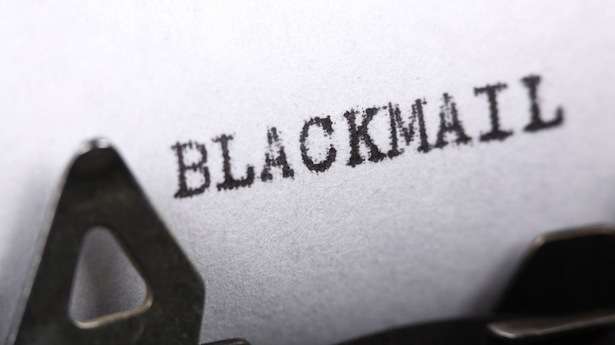 A Jamaican man is among two persons who’ve been jailed for their roles in blackmailing a church leader in the English city of Bristol.

In a twisted tale, the man, 39 year old Dougal Gunter, was found guilty of coercing the clergyman into the act and then threatening to expose him to his flock.

The twisted tale began when Gunter and his girlfriend plotted and invited the clergyman to a hotel.

The married clergyman was told that he would be having sex with Gunter’s girlfriend.

The court was told that while the clergyman was performing a sex act on the woman, Gunter walked into the room.

He reportedly threatened the clergyman with a knife and demanded that he have intercourse with the girlfriend.

The clergyman reportedly burst into tears and his state of mind prevented him from having intercourse with the woman.

Gunter told him that he had filmed him performing the sex act on the woman and demanded £500 in exchange for not showing the tape to the church community.

The court heard that the clergyman paid Gunter £165 and told him he would get the rest of the cash.

The man then went to the Police and reported his ordeal.

The court was told that Gunter and the woman have a nine year old child together.

The sentencing Judge told them that what they did in committing this blackmail was nasty and mean.

He told them that they had lured a man to an address and set him up.

Then when he had committed acts of sexual favours they started to blackmail him.

As well as blackmail, Gunter also pleaded guilty to the theft of £165.

Gunter’s lawyer told the court that the Jamaican was sorry for perpetrating an unpleasant blackmail.