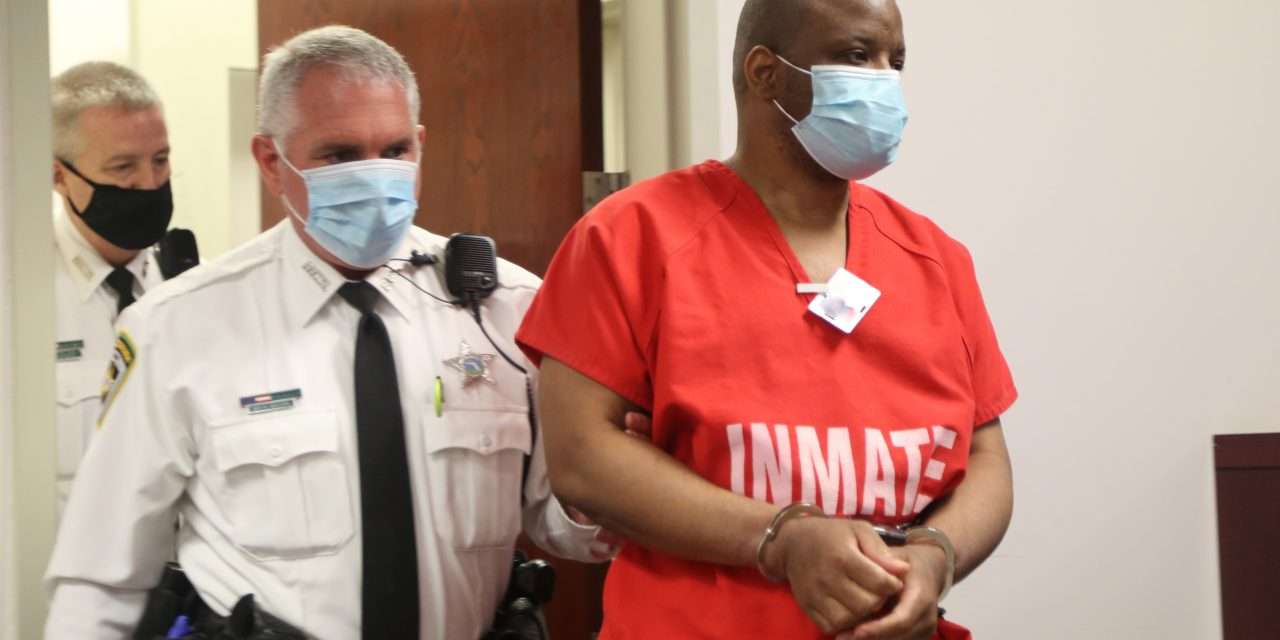 A Jamaican man was sentenced to death today for raping and killing a 9-year-old girl in Tampa, Florida.

The prosecutor put forward that Ritchie was dating 9-year-old Felecia Williams’ neighbor, Eboni Wiley, in May 2014.

Ritchie and Wiley were watching the girl one day and took her to his mother’s apartment.

Ritchie then hid the girl’s body in a suitcase and later dumped her from a causeway in Tampa Bay, Florida.

Wiley testified that Ritchie told her he gave Felecia money to buy candy at a nearby store, but she never returned.

Officials say Wiley had initially told police the girl ran away but changed her story after Felecia’s body was found.

Wiley was charged with lying during a missing person investigation and is scheduled to face trial next month.

Ritchie’s attorney, Bjorn Brunvand, argued that Ritchie’s abusive and violent childhood in Kingston, Jamaica, and lack of prior criminal history should prevent him from being put to death.