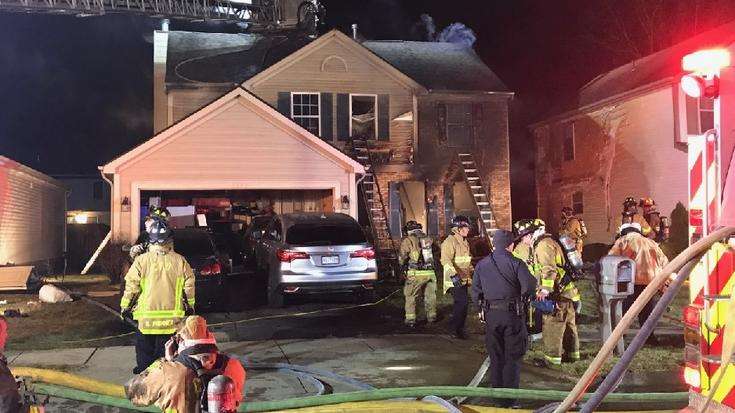 Three Jamaicans perished in a fire in South East Columbus, Ohio in the United States on New Year’s Day.

One of the victims is 2-year-old Serina Morris.

The toddler and with her parents died in the fire late last evening.

The adults are 33-year-old Nerissa Distan and 42-year-old Gary Morris.

According to Ten TV News Reporter, Tino Ramos local police are treating the fire as an act of arson.

Mr. Ramos says two other children who were living at the home were found alive.

A witness to the fire and before him Tino Ramos, a Reporter at Ten TV News.

Subsequent reports say the two other children were staying with family members at the time of the fire.

Neighbours say the family had only moved into the house a few months ago.