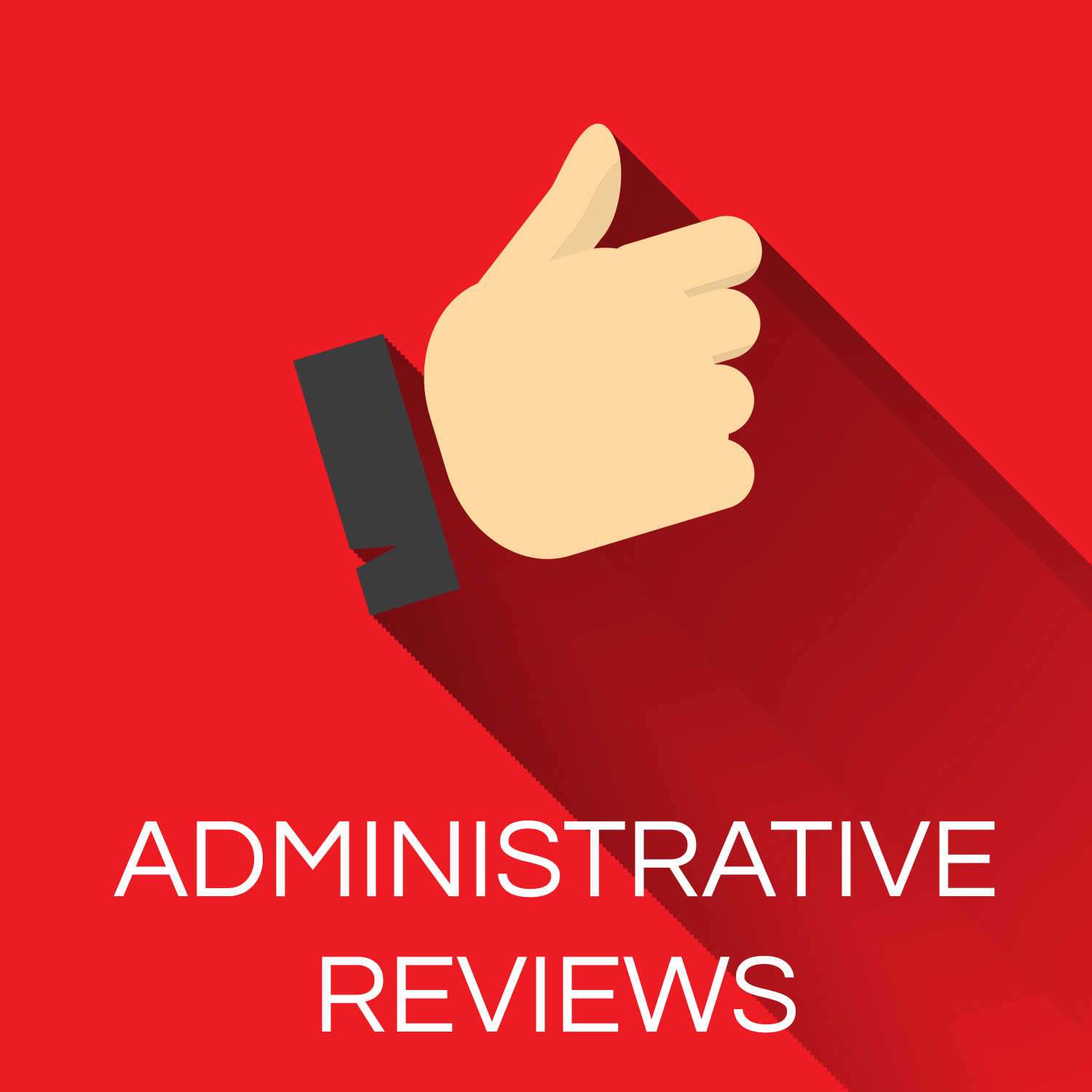 A Jamaica Constabulary Force, JCF Administrative Review has cleared five police officers of any wrongdoing during the May 2010 West Kingston operations.

The five officers were accused of dereliction of duty by the West Kingston Commission of Enquiry which recommended that they no longer take part in police operations.
The officers are Donovan Graham, the now deceased Winchroy Budhoo, Everton Tabannah, Steve Waugh and Mario Pratt.

The review which began in February was released yesterday by the JCF.

The nine-member Committee led by Assistant Commissioner of Police, Wray Palmer, concluded that the command structure of the operation was appropriate.

It says from the examination of the pertinent documents, it was observed that the instructions given to the ground command were carried out by all concerned.

It says the Committee is satisfied that there was no dereliction of duty.

It says the West Kingston Commission of Enquiry did not identify any specific act of dereliction of duty or misconduct on the part of any of the named Officers.

The committee says it’s of the view that no basis existed for the adverse findings and comments mentioned in West Kingston Commission of Enquiry Report.

It says it sees no reason the named officers should not be allowed to continue to serve the people of Jamaica in their various capacities within the JCF.

The Committee concluded its deliberations on June 19 after 11 sittings.

Meanwhile, the Committee has recommended to the JCF that a member of the Criminal Investigation Branch, CIB, must be involved from the initial briefings for any future police operations.

This is one of several recommendations in the Administrative Review carried out by the JCF in response to the West Kingston Commission of Enquiry’s report into the May 2010 operations.

The Committee has also recommended that proper recording and preservation of records on similar operations must be adhered to as much as possible.

It says each team deployed within an area should have at least one member who has local knowledge of that area.

The committee also recommended that there be enhanced joint specialized training between both JCF and the JDF which it says should be sustained.

It says use of the appropriate technology, such body worn cameras and vehicle trackers, must be reinforced and strengthened during operations of this nature.

It says these logs should be submitted along with a report upon the completion of the tour of duty.

Meanwhile, Director of Jamaicans for Justice, Horace Levy, says he’s ‘disgusted’ by the findings of the Administrative Review Panel.

He says it goes against the compelling testimony provided by residents of Tivoli Gardens who testified at the West Kingston Commission of Enquiry.

Mr. Levy says the JCF’s report is further evidence as to why reform is needed in the police force.