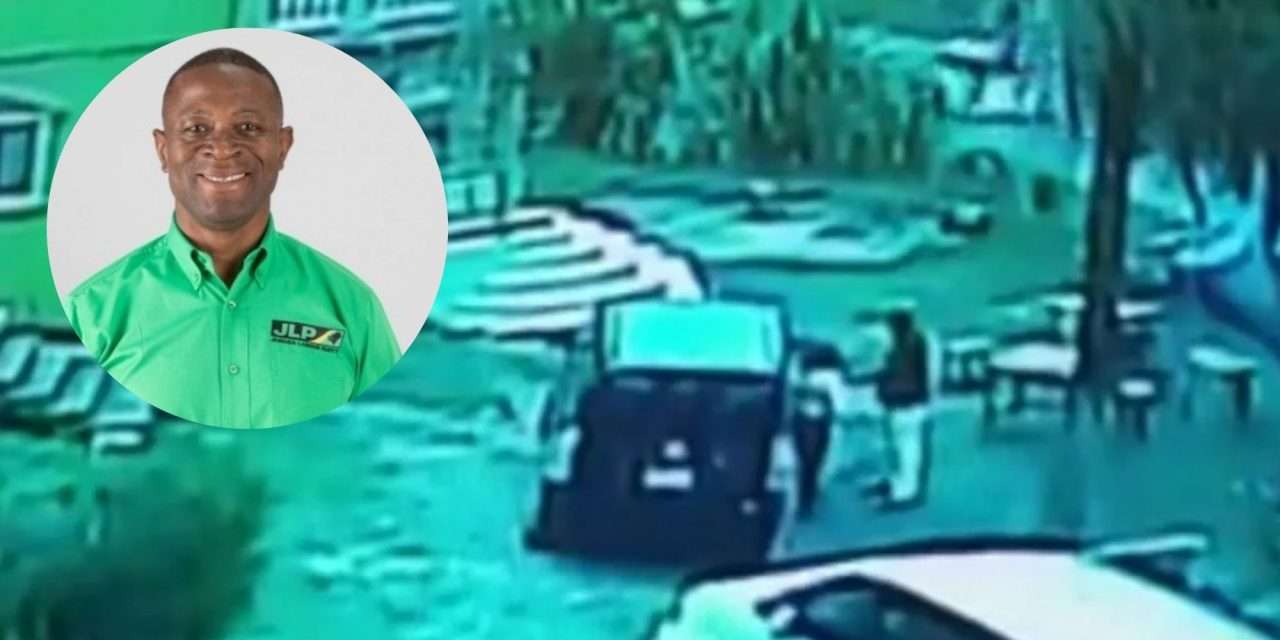 The Jamaica Constabulary Force, JCF says it is now clear that the investigation into the alleged incident involving Member of Parliament, George Wright and a woman, Tannisha Singh, has come to an end at this time.

The JCF says the unpreparedness of both Wright and Singh to give formal statements along with the inability to conclusively identify the two people in a viral video have resulted in the decision to bring an end to the investigation.

The major development in the Police investigation into the embattled MP was revealed by the JCF in a statement issued a short while ago.

In a lengthy statement, the JCF says it has conducted extensive investigations into a physical altercation which allegedly involved businessman and Member of Parliament, George Wright and Ms. Tannish Singh.

The Constabulary says the exhaustive investigation and interview process conformed with law enforcement best practices and involved both parties.

But the JCF says it’s now clear that the investigation into the alleged incident has come to an end at this time.

The Constabulary reported in its statement that on the afternoon of April 6 this year both Ms. Singh and Mr. Wright made independent reports of a physical altercation that day.

According to the Police, given the physical state of Ms. Singh, she was escorted to a medical facility to ensure she received treatment.

Singh was asked to return to the station after treatment in order to give a formal statement.

The JCF says to date, attempts at securing the statement from Miss Singh have been unsuccessful.

According to the JCF, Mr. Wright was also asked to seek medical attention and return to give a statement, at which time he stated that he was unwilling to do so.

The JCF says on Sunday April 11 a video began circulating of a physical altercation between a man and a woman.

The statement from the JCF says based on the local knowledge of the police, the location was preliminarily identified and an officer was assigned that day to identify the source of the footage.

On April 12, the JCF says a preservation order for the footage was served on the holder of the footage and its Communication Forensic and Cybercrime Division, CFCD, subsequently extracted the footage.

According to the JCF, Attorneys representing both Wright and Singh subsequently carried their clients in for seperate interviews.

The JCF says during the interview, both parties refused to answer the questions of the investigators and declined to cooperate with the investigation.

The JCF says additionally the poor quality of the video footage and the unwillingness of people at the location to cooperate with its investigations made it impossible to conclusively identify the people captured in the video.

However, the JCF notes that even if the footage was of the highest quality, the police would not have been able to mount a case that met the basic evidentiary standard without the cooperation of the parties involved.

The JCF says it’s reiterating its commitment to seriously pursue cases of alleged domestic abuse regardless of the individual or individuals who are alleged to have committed the act.

However, the Constabulary says in order to pursue such matters the Police require statements which are of probative value.

The JCF says despite its best efforts, statements were not forthcoming in connection with this probe and as such, the investigation into the alleged incident between Mr. Wright and Miss Singh has come to a natural end.

The Constabulary concluded its statement to the media by noting that if either Miss Singh or Mr. Wright wishes to revisit the matter at a later date, the Police are willing to resume investigations.