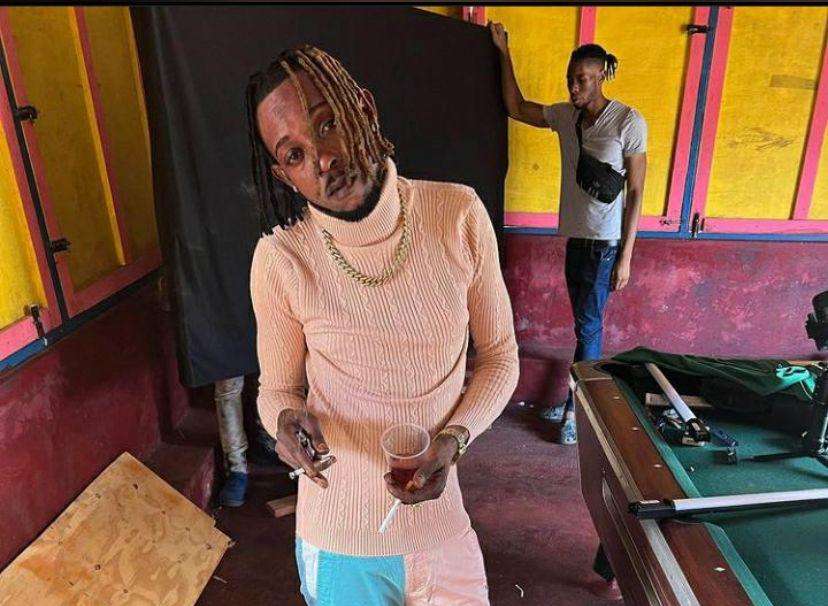 The Jamaica Constabulary Force has provided more details into the death of Dancehall Entertainer EleganceGad.

The JCF’s Corporate Communications Unit, CCU, says the entertainer was killed in the community of Russell-Place Meadows, in Mandeville at 2:40am yesterday morning.

The police say EleganceGad and a woman exited a party and were heading towards a vehicle when both were set upon.

Both were shot, Elegantgad died on the spot, while the woman was taken to hospital.