JCF Says It Can Police Itself 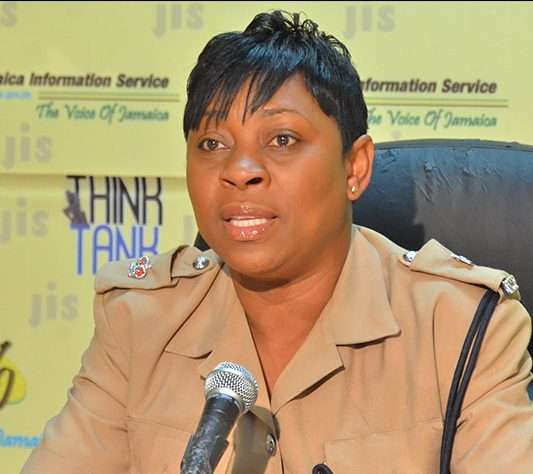 The Jamaica Constabulary Force can police itself, that’s according to Head of the Constabulary’s Corporate Communications Unit, CCU, Senior Superintendent of Police, SSP, Stephanie Lindsay.

She was addressing a Kiwanis Club of Hopewell monthly meeting at Sky Beach in Hanover on Thursday.

SSP Lindsay says while the JCF believes in accountability, the force has demonstrated that it is capable of maintaining law and order within its own ranks.

The Senior Superintendent says citizens are expected to hold members of the JCF accountable.

She says another technological advancement that’s being implemented will allow the Constabulary to track all its vehicles.

According to SSP Lindsay, all members of the force are being socialised to be respectful to every member of the public.

She says the transformation of the Constabulary may be complete within a year or two and is calling on the country to rally behind the police.