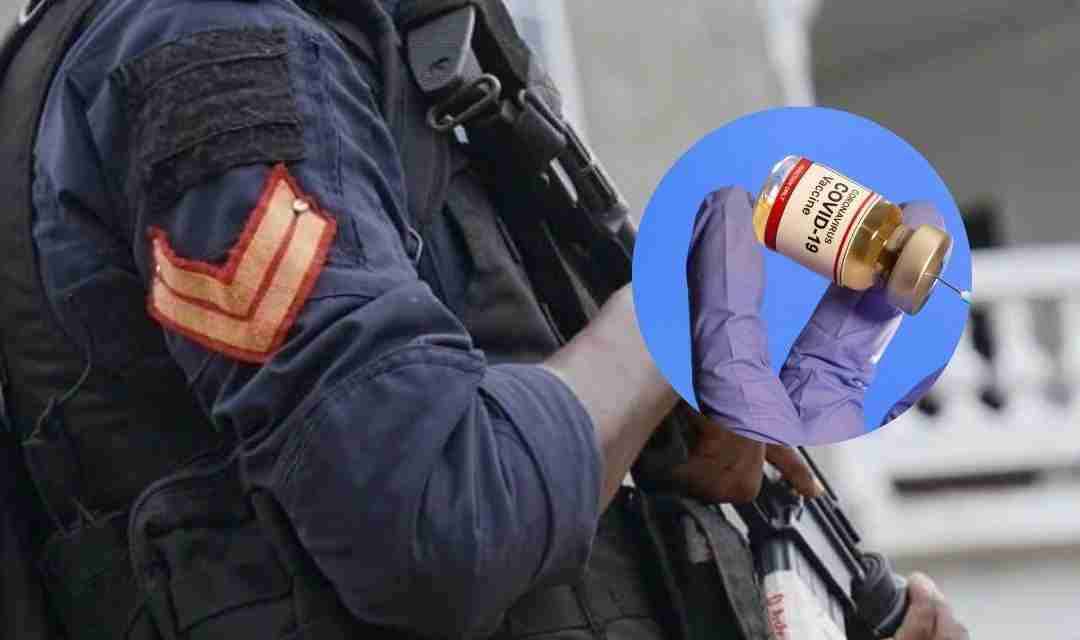 Senior Communications Strategist for the Jamaica Constabulary Force,JCF, Dennis Brooks, says they’re not marrying the taking of the COVID-19 vaccine with the promotions of some rank and file members.

His pronouncements follow concerns raised by some rank and file members of the Force who are being told they have to be vaccinated to participate in a special face-to-face promotion programme that’s set to begin soon.

Head of the Police Federation, Corporal Rohan James, says superiors in a particular division issued what he calls concerning instructions to its rank and file members.

Mr. Brooks is reiterating that the selected rank and file members must take the vaccine to participate in the programme.

Though there’ve been concerns, Mr. Brooks argued that it has been a longstanding approach that members embarking on certain promotional programmes over the years be vaccinated against certain viruses.

Meanwhile, he charged that others who want to participate now cannot be impeded by those with vaccine reservations.

In the meantime, Mr. Brooks says for those who have reservations taking the vaccine, another pathway will be created for them to access promotional training.

And Head of the Police Federation, Corporal Rohan James says it has been difficult ascertaining information on the issue from members of the promotion cohort because they’re fearful of being victimised.