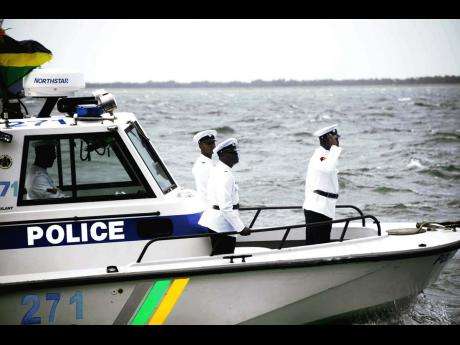 The Police High Command says adjustments have been made at the Marine Division, in a bid to enhance efforts to thwart poaching and other crimes committed in Jamaican waters.

Police Commissioner, Dr. Carl Williams, says the mandate of the Division has been refreshed.

The Constabulary faces immense challenges Policing Jamaica’s vast territorial waters and to protect the country’s fisheries from pirate vessels from Nicaragua, Honduras and other parts of Central America.

Nationwide News understands that there were several instances last year where large boats were intercepted while poaching conch off the Pedro Cays.

Our sources say Jamaican Police often find themselves outgunned and outnumbered by the crew of these vessels which oftentimes number in the hundreds.

Commissioner Williams says the Police have been given additional resources to tackle what he concedes is a very difficult problem.