JCF Urges Members to be More Responsible in handling of Firearms 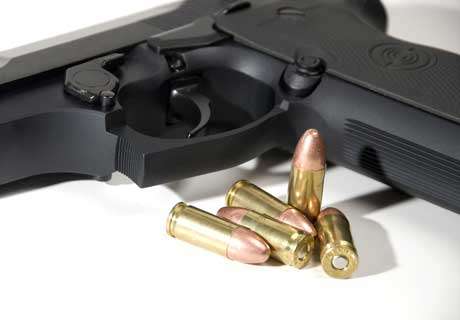 The Police High Command says some members of the Jamaica Constabulary Force have shown a disregard for proper care and handling of firearms in their possession.

The latest Force Orders issued last Thursday say this has resulted in several injuries and some deaths of JCF members and their families.

The High command says it takes seriously the apparent disregard by some members in how firearms in their possession are kept and handled. It says between January 1 this year and the date of publication, 26 instances were recorded where JCF members negligently discharged their firearms resulting in 28 injuries.

The High Command says 15 of the injuries were self-inflicted and 13 were members of the JCF within the vicinity of the discharged weapon.

It says most alarming is that 18 of these instances took place on a station compound in the absence of clear, imminent danger posed to the responsible shooter. It’s insisting that JCF members adhere to general weapons guidelines.

More worrying is what the High Command says are incidents where guns in the possession of JCF members were used by their family to maim or cause death to themselves or other family members. It says in recent times four of these incidents took place.

The High Command says, in all four instances, the weapons were reportedly under the pillows of the police while they slept. It says children as young as two years old were still able to remove these weapons without causing the JCF members to be awakened.

In light of this, the High Command says proper keep and care firearm policy must be adhered to.