JCTU Urges Employers to Settle with Workers Before Getting to IDT

The Jamaica Confederation of Trade Unions (JCTU) is urging employers to resolve some matters they have with workers, in mediation, instead of taking them to the Industrial Dispute Tribunal.

The call comes as stakeholders including the Private Sector Organisation Jamaica and the Jamaica Employers’ Federation, have suggested that the IDT, is biased towards workers.

A Nationwide News probe of cases brought before the IDT, over the last three years, found that a vast majority were won by workers. But Trade Unionists are defending the IDT, saying that employers usually lose cases because they fail to follow due process.

Senator Kavan Gayle, is an executive member of the JCTU.

Senator Gayle is also President of the Bustamante Industrial Trade Union, BITU. He says employers are often given choices.

Senator Gayle says the IDT seeks to protect the rights of workers. He says that protection is necessary, especially against foreign companies, who employ local workers.

Kavan Gayle was speaking yesterday at a media conference at the JCTU’s head office in St Andrew.

JPSCo Pays Out $28m in Compensation for Breaches 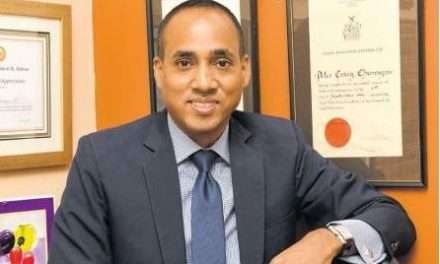 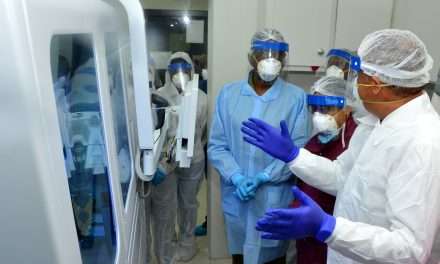 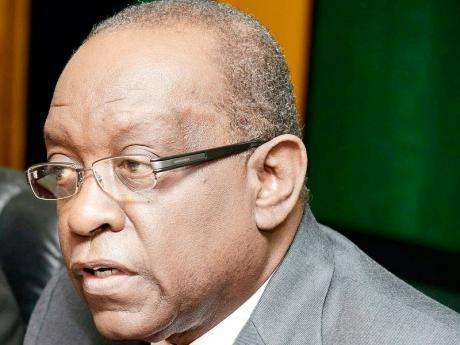