Soldier Who Died In Car Crash Identified As Dwayne Anderson 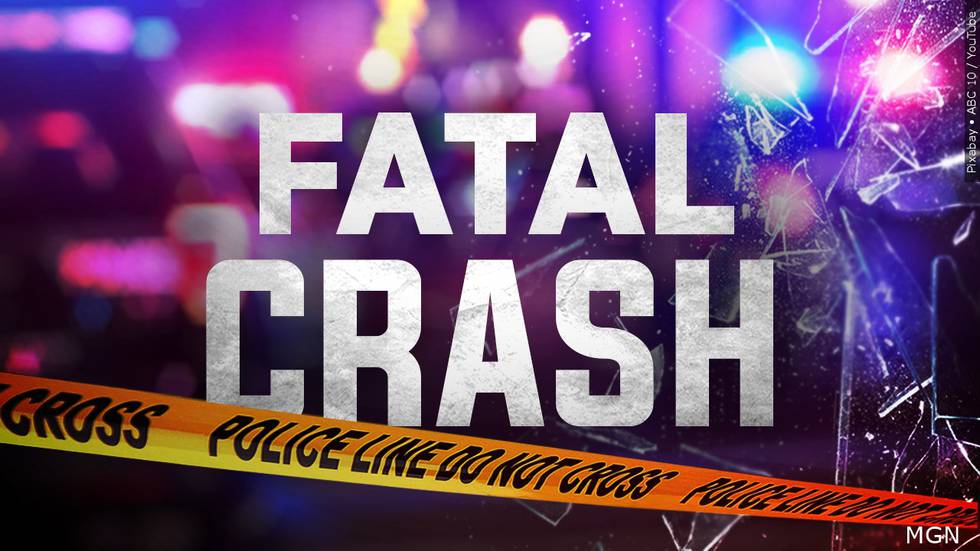 The Jamaica Defence Force member who died as a result of injuries sustained in a motor vehicle collision yesterday morning, has been identified as Dwayne Anderson.

The crash happened on Old Harbour Road in St. Catherine.

Five other people have been hospitalised.

Reports from the Spanish Town Police are that about 5:22 a.m., Anderson was driving a Toyota Corolla motor car that collided with a Taxi Toyota Probox transporting passengers.

Both vehicles were travelling in opposite directions.

The police were summoned and the injured persons were taken to the hospital where Anderson was pronounced dead and five others were admitted for treatment.