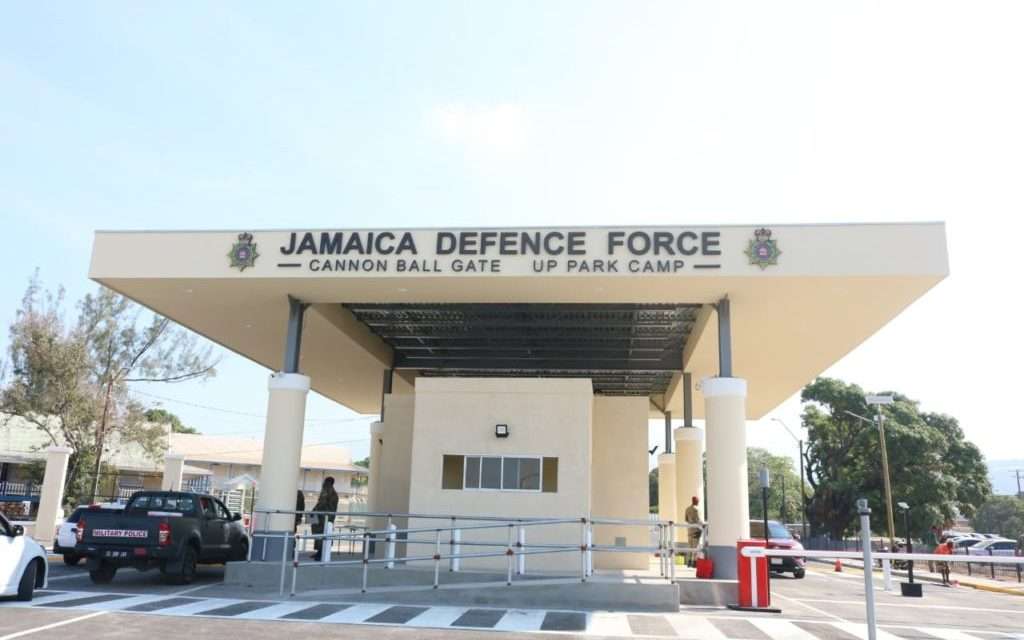 The Jamaica Defence Force has given approval for the promotion of several senior officers to include three women effective immediately.

Promoted to the rank of Colonel are Local Colonel Markland Lloyd and Lieutenant Colonel Oneil Bogle.

The JDF says it continues to be proud of its senior officers who exemplify all the qualities that deserve
to be lauded.

It says this group of senior officers are just another in a line who have been identified as
deserving and represent the best example of the Chief of Defence Staff’s mantra, Mission, Men,
Merit.