Nationwide News understands that another criminal charge has been laid against prominent and controversial Attorney, Jennifer Messado.

Messado was re-arrested at 8:00 this morning and charged by the Police’s Fraud Squad. She is accused of uttering forged documents in relation to a transaction she allegedly conducted on behalf of the Jamaica Mortgage Bank. Messado was released on bail.

Messado was questioned this morning in the presence of her Attorney, Christopher Townsend in relation to the suspect Mortgage Bank transaction.

She was interrogated at the Fraud Squad’s headquarters on Duke Street in Downtown Kingston.

The embattled attorney was arrested by operatives from the Constabulary’s Counter Terrorism and Organized Crime Investigation Branch, C-TOC, two weeks ago.

That arrest was in relation to a separate complaint made by another financial institution. She was charged with several counts of forgery and conspiracy to defraud.

Messado spent several days in jail in connection with the initial complaint and was given bail in the sum of $850,000.

11 J’cans Were Murdered Between Christmas Eve and December 27 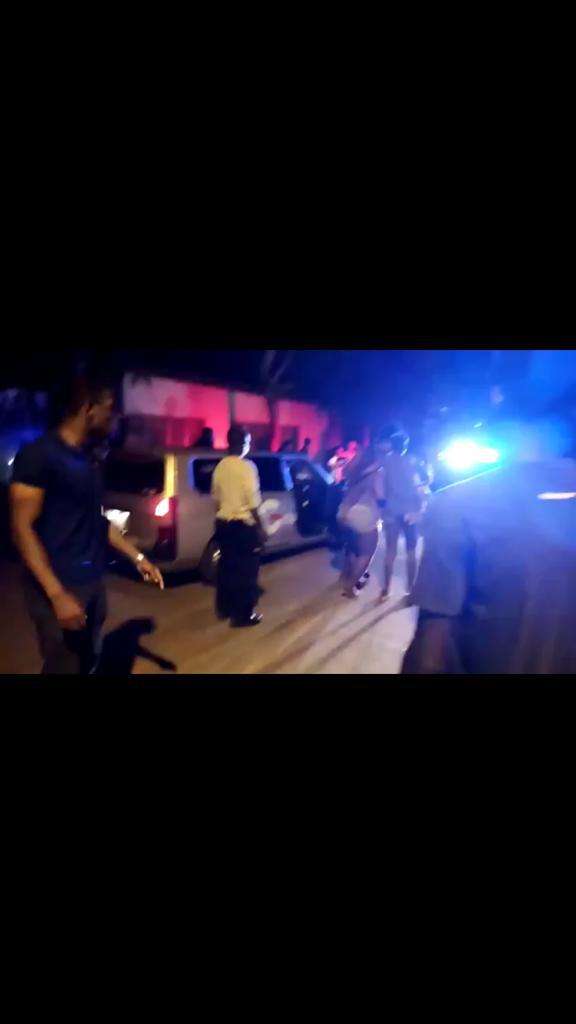