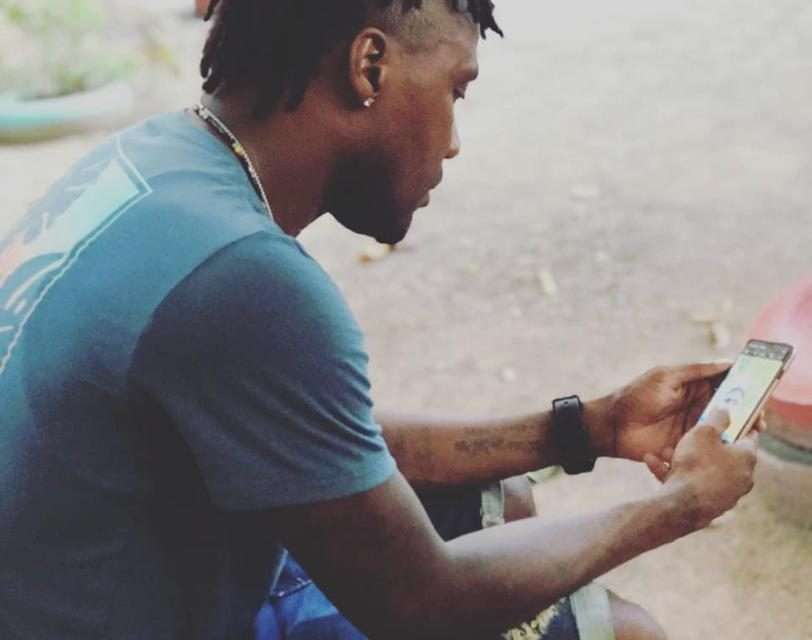 Former National football player Jermaine “Teddy” Johnson has given his first public interview since he was shot on election day on Law Street and Foster Lane in Central Kingston.

The 40 year old Johnson was shot in the Chest and was hospitalized for 8 days until he was released last friday.

Johnson who was among three people shot in the incident told Nationwide Sports what he remembers if anything on that day.

Johnson plays his club football at Tivoli Gardens F.C. in the Premier League is now home and recovering.

In a post on his official Instagram page, Johnson expressed his gratitude to ‘each and everyone’ who sent sent well wishes.