JFF President Gives His Blessing to 25-Minute Half Time Proposal 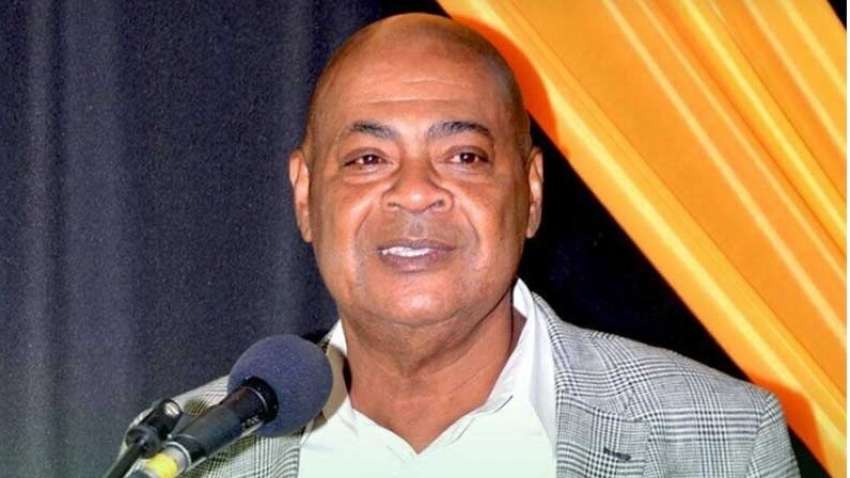 President of the Jamaica Football Federation, JFF, Michael Ricketts says he would welcome the proposal to increase the half-time intervals from 15 to 25 minutes so that football can introduce Super bowl style entertainment midway through matches.

The idea came from CONMEBOL, the South American governing body who believed it would benefit their competitions, such as the Copa Libertadores, the final of which will be played between Palmeiras and Flamengo on Saturday.

Ricketts gave the proposal his blessing.

Ricketts says his executive will be studying the proposal so they’ll be able to make an educated contribution to the issue.