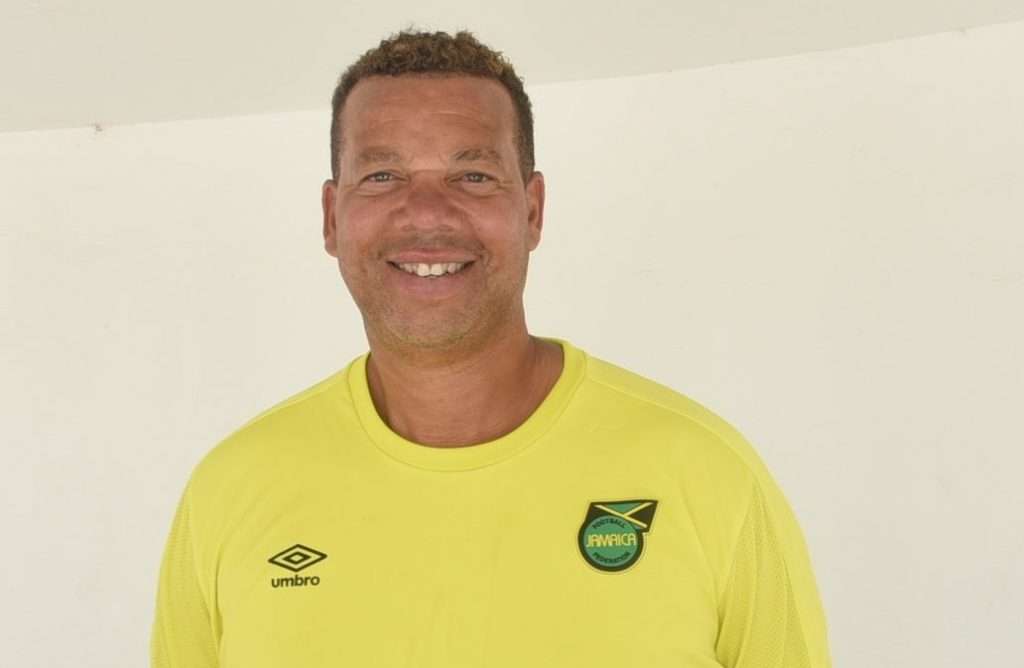 The hierarchy of the Jamaica Football Federation, JFF, says it is hoping to at least by the end of November fill the role of care-taker coach for the national senior women’s team.

The Federation says it is willing to look outside the immediate coaching staff to make the appointment as several people have shown interest.

Head coach, Hubert Busby, has been provisionally suspended following a meeting with the JFF executives yesterday.

Enoch told the Guardian newspaper in Britain last week that the abuse took place in 2011.

She also told said the matter was reported to the club.

In the aftermath of the Guardian report, the Vancouver Whitecaps released a statement saying the soccer club is “willing to do whatever is necessary” to address its alleged handling of misconduct concerns against Busby.

Major League Soccer in the United States has also announced it will hire independent counsel to oversee an investigation into the Whitecaps’ response to misconduct allegations against Busby.