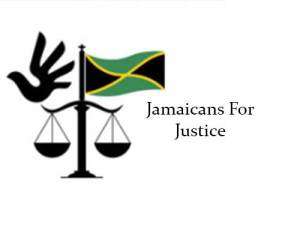 This as the group has also penned an open letter to the Joint Select Committee of Parliament considering the Bill.

Mr. Malcolm says the letter will be sent to the committee later this week.

Mr. Malcolm says a school or hospital should still be compelled to remove a predatory teacher or doctor regardless of when the victim files a complaint.

And, he says if this provision is upheld, some major national cases, such as the reported spate of sexual harassment incidents at the Edna Manley College of the Visual and Performing Arts, could not be examined by the Tribunal. 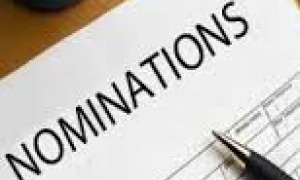 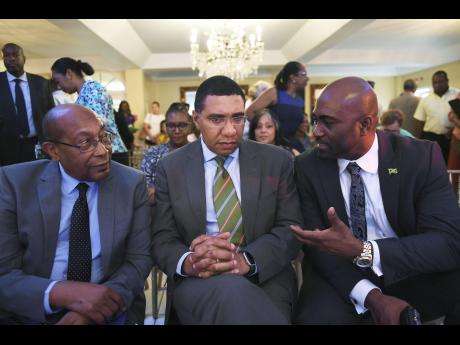